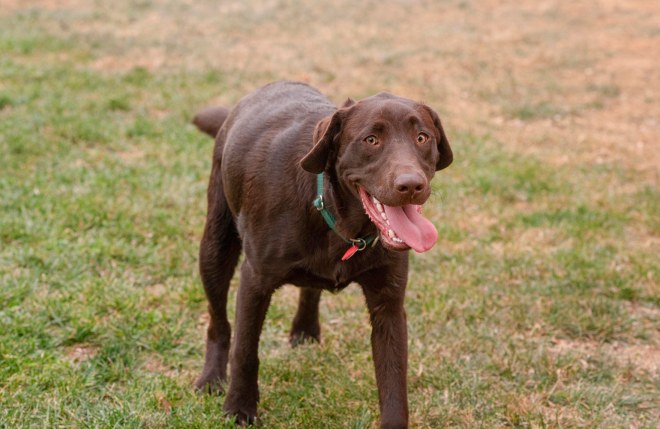 When my former foster, Buddy went home, it was with an older sister and then one-year-old Zeke who you may remember was being fostered for his military mom while she was deployed. 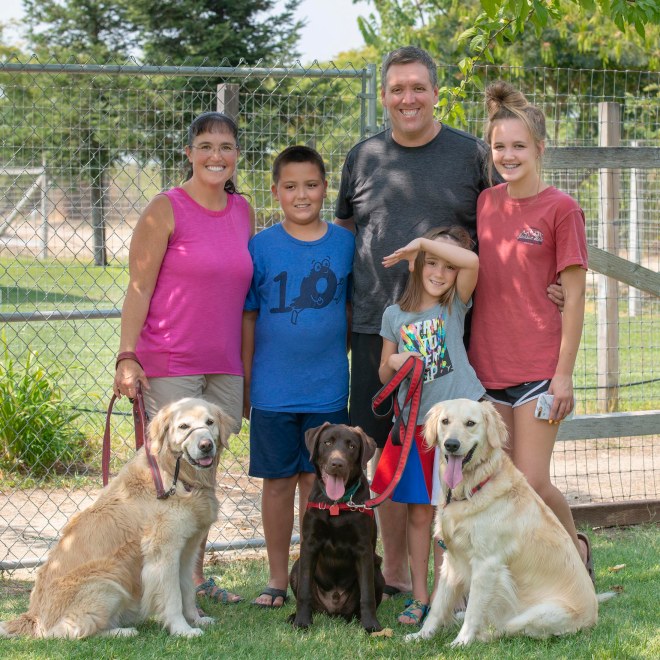 Zeke was reunited with his mom in October, which meant Buddy had lots of excess energy to burn. We call them zoomies. What better place for him to do that than in Saturday morning dog class at Homeward Bound?!

Here, the gnashing of teeth and games of chase always end in friendship. 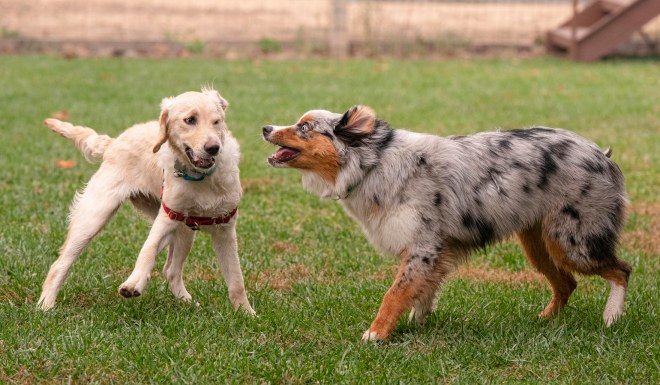 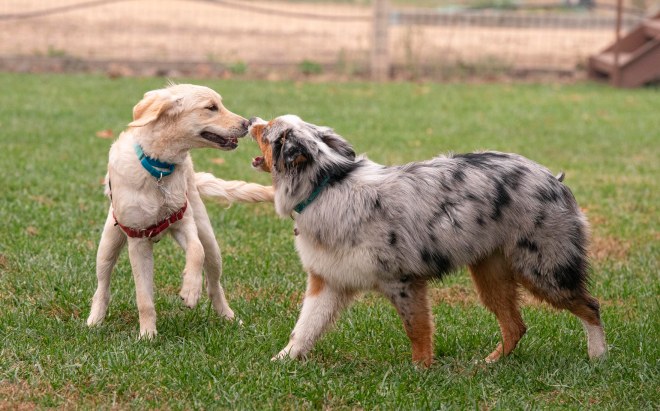 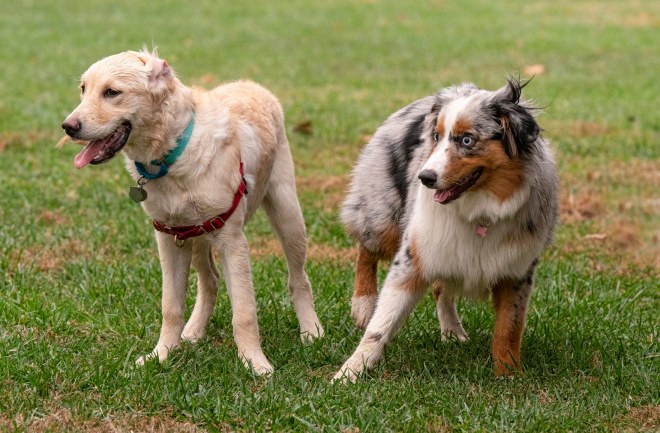 Buddy is a lover, not a fighter—even when his advances are spurned. 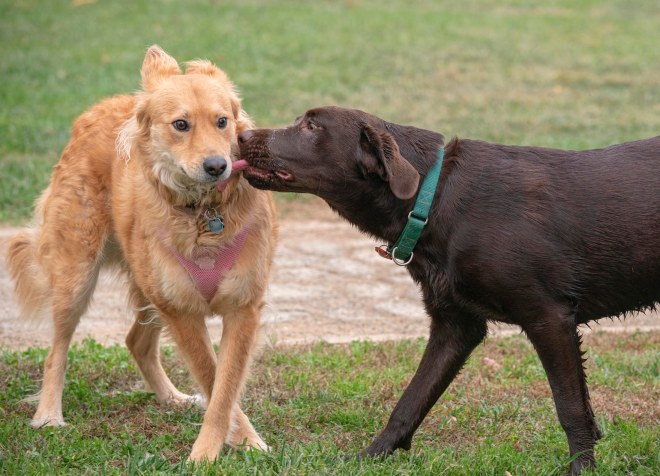 Still, you might not think so from his reunion with Roo. 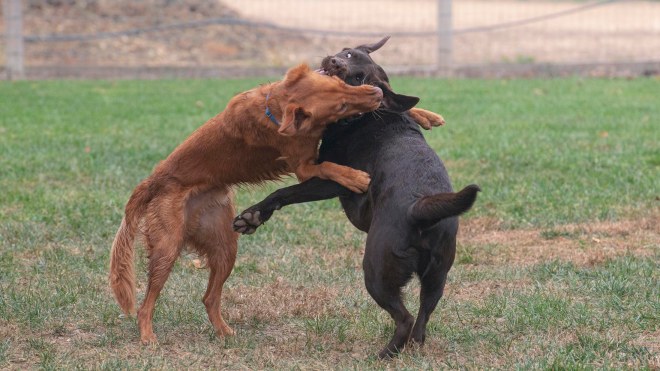 The last time Buddy and Roo met in the ring, so to speak, Buddy was only a puppy. While technically still a puppy, a lot has changed in height and weight. 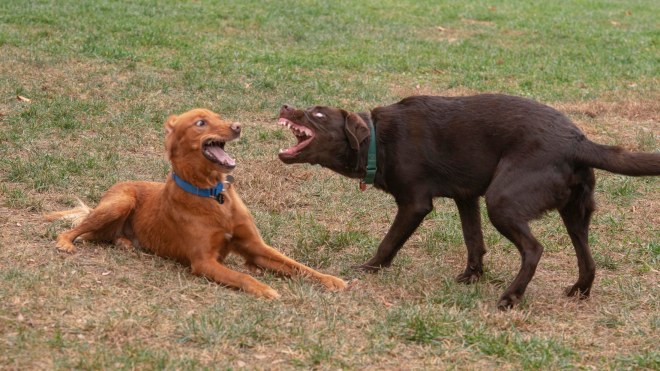 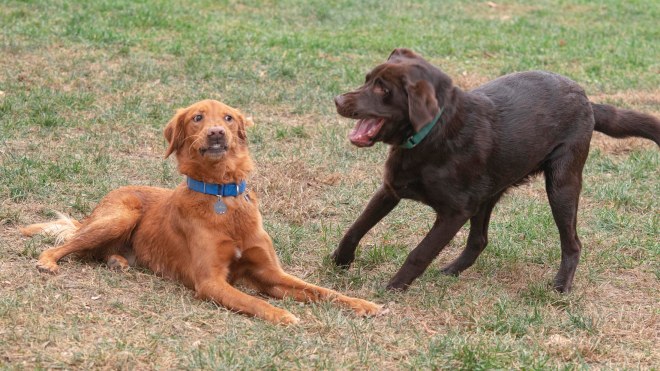 These two are as evenly matched as the big dogs—and each gives as good as he gets…even with a referee.

But it is all in good fun. 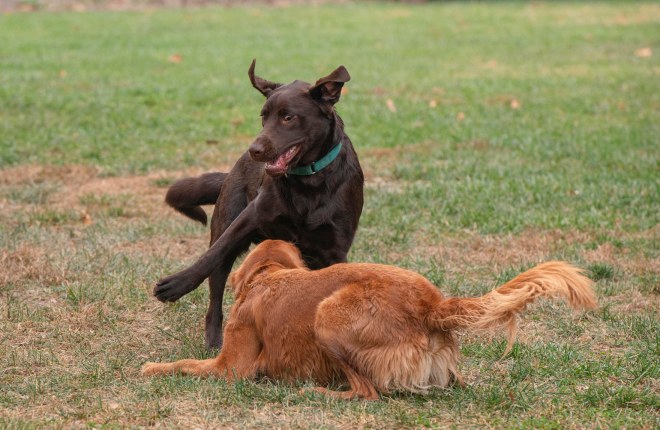 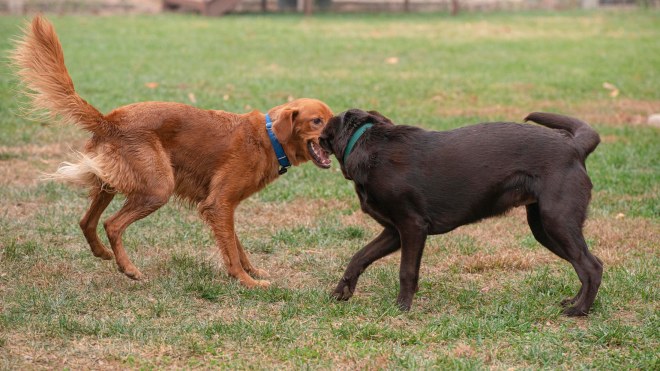 We humans could learn a lot from dogs at play. 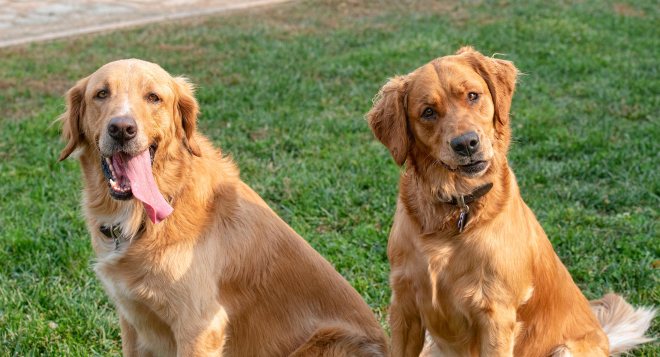 Rough and tumble as they may be, they respect each other’s boundaries and when one says enough, the other almost always complies.

“How others treat me is their path; how I react is mine.” ~ Wayne Dyer 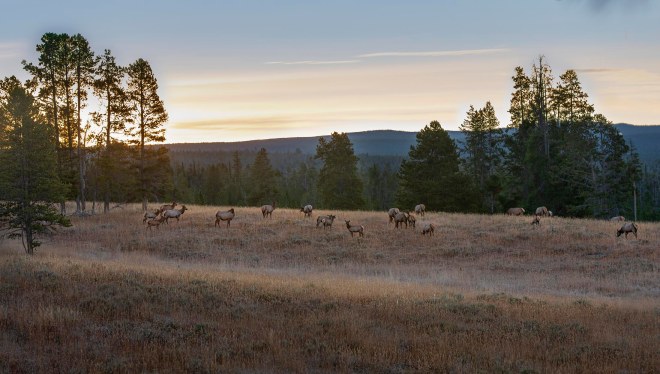 “For each new morning with its light, 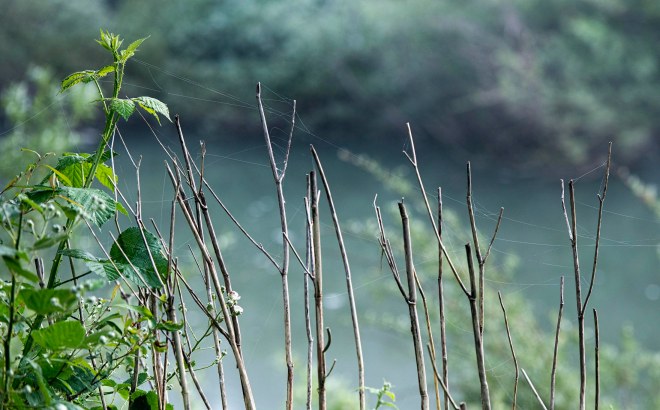 For rest and shelter of the night,

For health and food, 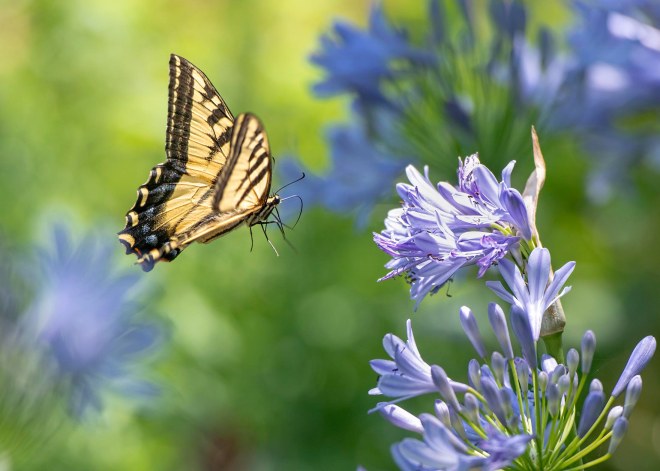 for love and friends, 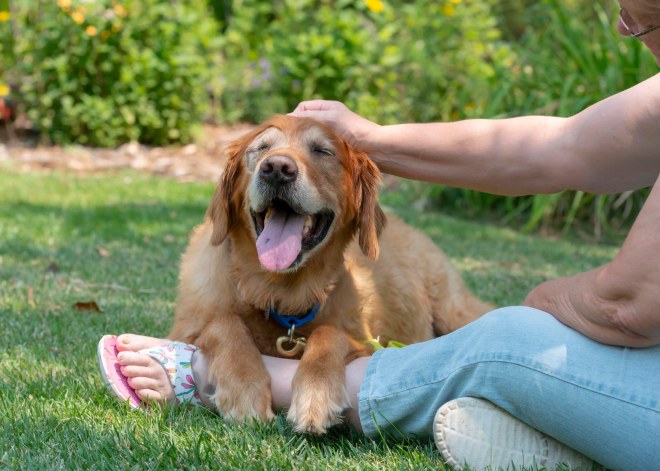 For everything Thy goodness sends.

For flowers that bloom about our feet;

For tender grass, so fresh, so sweet;

For song of bird,

and hum of bee;

For all things fair we hear or see,

I share this poem each Thanksgiving, as a reminder of all that we have to be grateful for. This year, with so much loss and tragedy, my heart swells with reminders of the goodness that shines through. I thank each of your for traveling with me on this journey-and for the friendships I have made along the way. Happy Thanksgiving to all.

Rosie was a breeder dog who was considered “used up.” A good Samaritan took her and brought her to us when the breeder made clear that she would be disposing of her.

She has never lived inside or been treated with love, and yet, she gives hers unconditionally. The first bed she had was the one we provided her.

When her adopters mentioned that they would be letting her pick out her own new bed and toys, Rosie made clear she was ready to go! 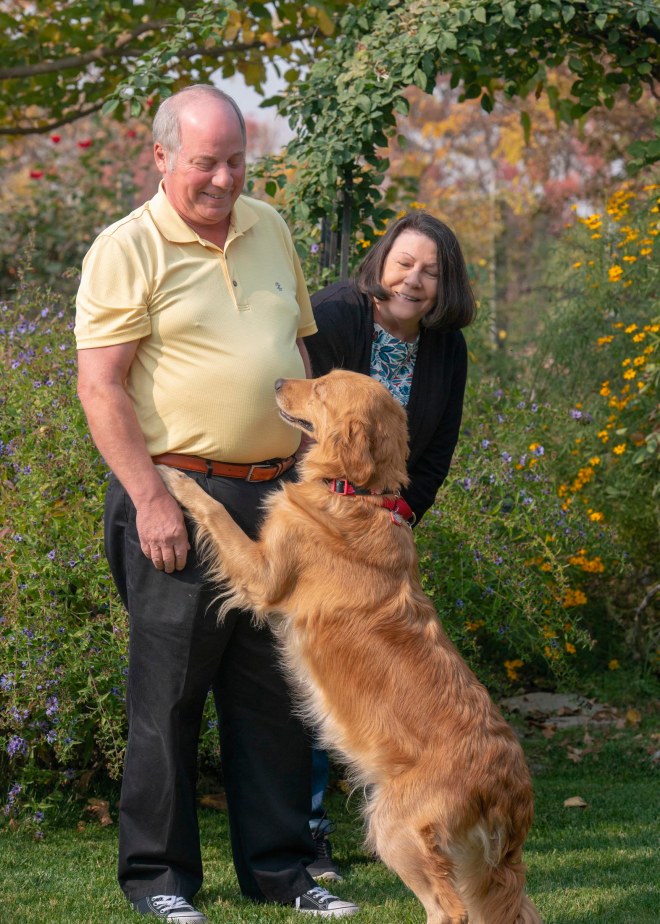 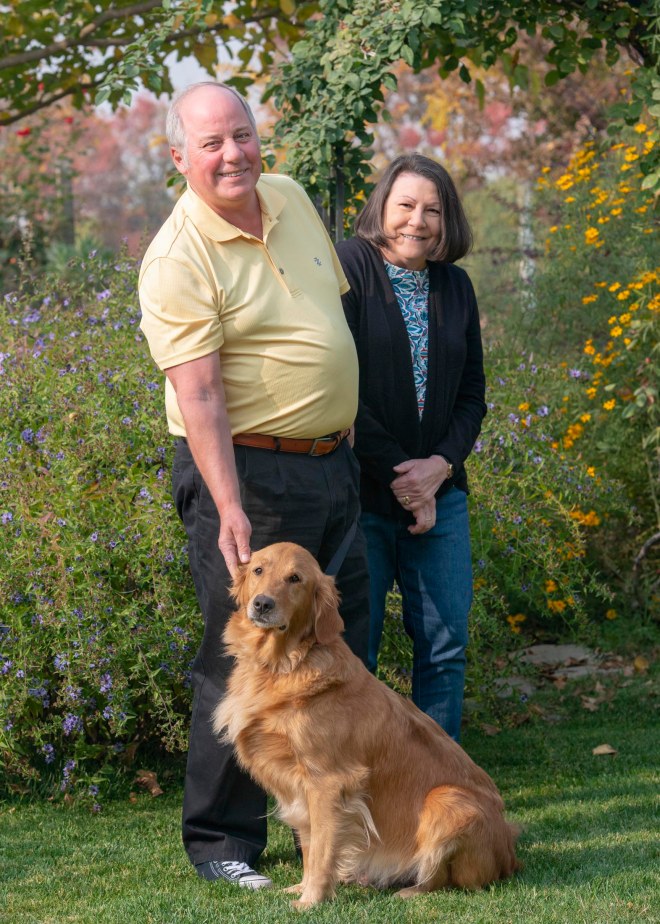 Cole was left tied up on a street with cut-out soda bottles filled with food and water.

A good Samaritan found him and, after ensuring that no one was looking for him, brought him to us. His thick coat was a matted mess, full of burs and foxtails. His new sister, Lucy, said “you can come home with us.” Cole will never be left alone and abandoned again.

Buddy’s only fault was being young. 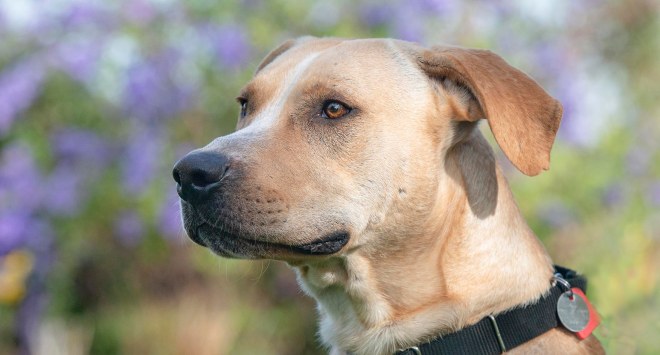 His human man brought Buddy to us with tears in his eyes when his human woman said she had enough of him. His new people were overjoyed to find him and are looking forward to completing his growing up with patience and love.

Sadie and Sitka lost their home in the Camp Fire.

They are our honored guests while their humans work to get their lives back on track. Out of harm’s way, they spent days tied to the family’s bumper because the small animal shelters were full. They are with us for safekeeping until their people are ready and all can be reunited.

Milo was born without eyes.

He was adopted from Homeward Bound and went to live with his mom in Paradise, CA.
When the fire came, she loaded him in the car and raced to get down the hill.
At some point, they had to abandon the car and begin the journey on foot with so many others.
This boy with no sight put his full faith in his human mom through a five and a half hour trek in thick smoke and ash as she guided him to safety.
Now, she thanks us for the gift of Milo who gives her strength and hope to carry on.

As Thanksgiving approaches, we are surrounded by reminders of all that we have to be thankful for.

“Not what we say about our blessings, but how we use them, is the true measure of our thanksgiving.” ~ W.T. Purkiser

California is on fire…again. Each occurrence seems to set a new record for destruction and loss of life. The entire town of Paradise is gone and with it, 23 lives and countless animals, domestic and wild.

blocking out the sun and delivering an early cold that caused a premature freezing of tender fall blooms.

It is tempting to complain about the suffocating air – until you remember that the smoke carries with it the lives, memories, and homes of others.

How do you reconcile the weight of tragedy against our day-to-day lives? When the world seems so full of hate and hurt? When the homeless still sleep in our streets? When our very planet is under assault? Or an entire town is reduced to ash?

And yet – dogs still need to get out to run, 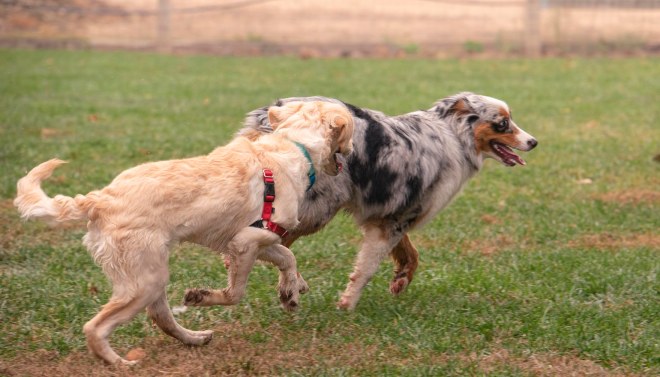 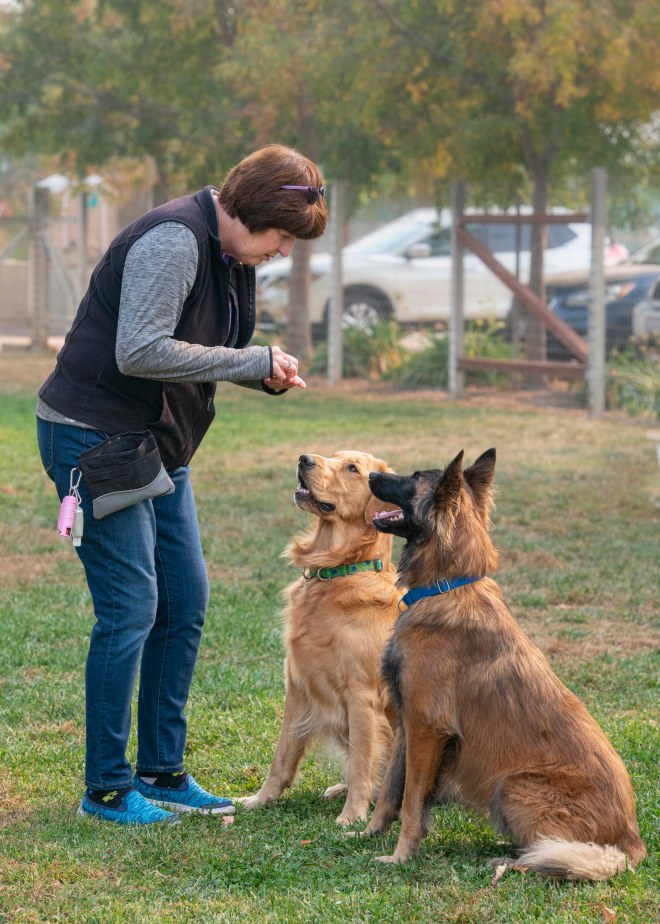 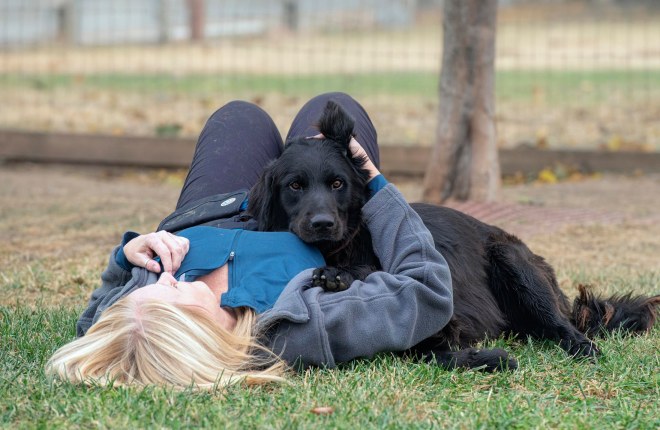 The garden still needs tending and planting if we are to celebrate spring.

I left my smoke-filled home this morning and arrived at the rescue which was miraculously nearly clear – blue sky rising above a layer of smoke.

As the flowers of late fall replace fallen dahlias, 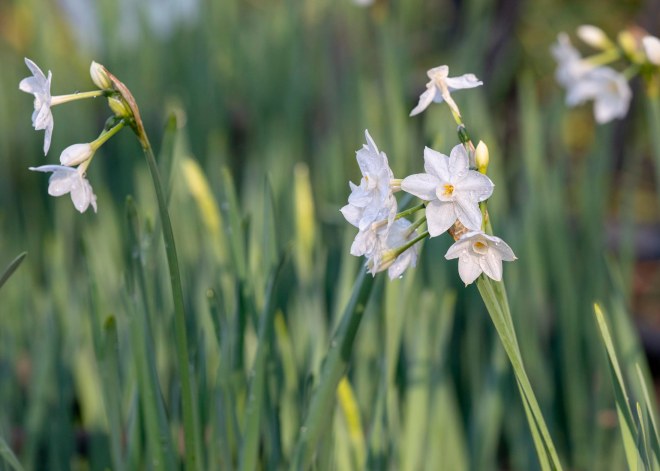 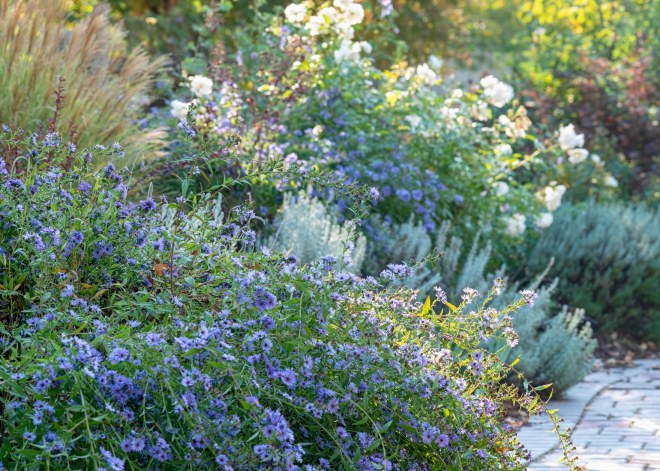 and new pups take the place of those adopted,

I am reminded of life’s cycles and the beauty – 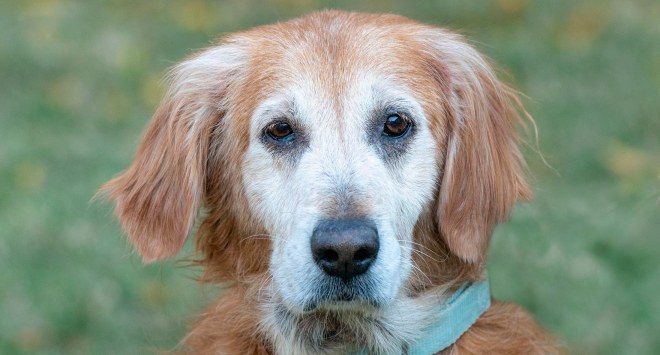 When you cannot stop horrors from happening, find a way to help. Provide a roof to someone who lost theirs. Foster an animal to bring peace of mind to humans as they struggle to cope. Send money or donate items.
In times of bad, demonstrate good.

Here is a list of ways you can help in Northern California, provided by the Camp Fire’s local paper.

You can create whatever man-made environment you want – just as you can build false societies.

But these artificial landscapes require strict restraints, constant oversight, and continuous, often heavy-handed, feeding to maintain control. Without it, they eventually return to their natural state – often in bullying or survival-of-the-fittest ways. 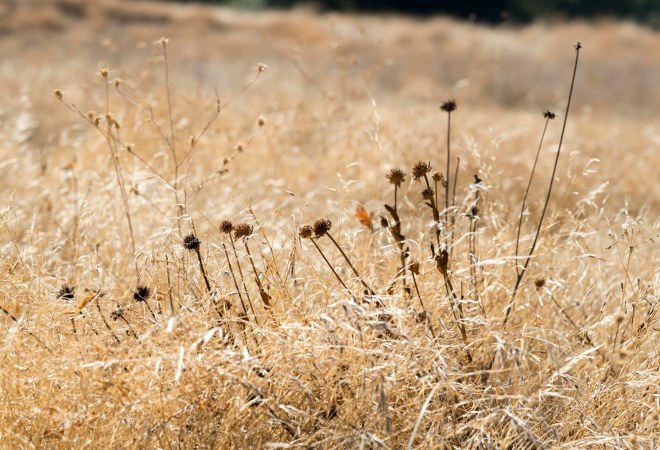 Natural gardens spring from what was always intended to be there.

True to their nature, they find paths of peaceful coexistence and mutual cooperation.

Their success supports future generations of flora as well as fauna – the critters that depend on their good stewardship for food and shelter. 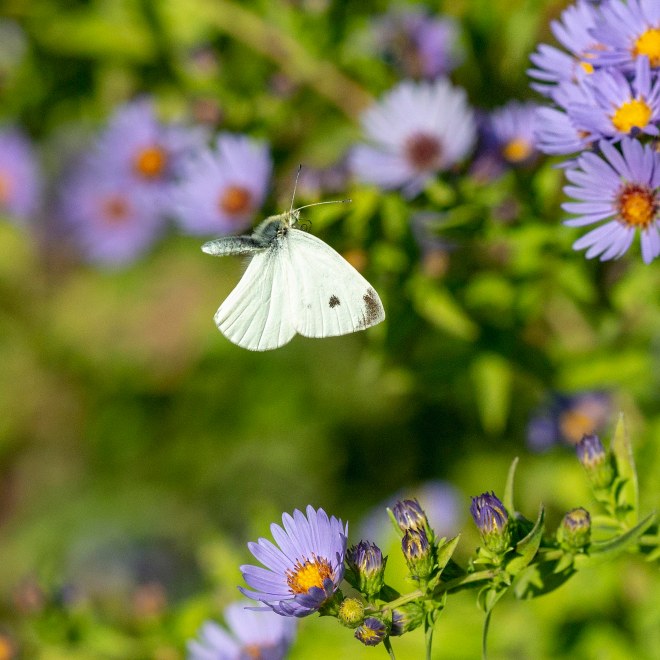 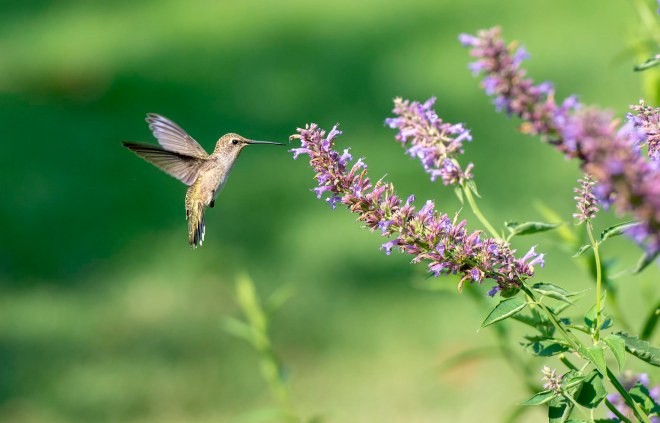 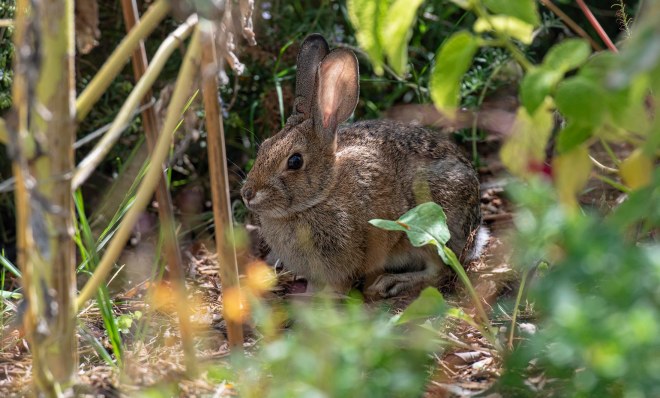 The natural garden is built on true foundations of sun, water, and earth.

A healthy society is built on foundations of mutual respect, tolerance and peaceful coexistence.
The choice is ours.
What kind of garden do you want to live in? 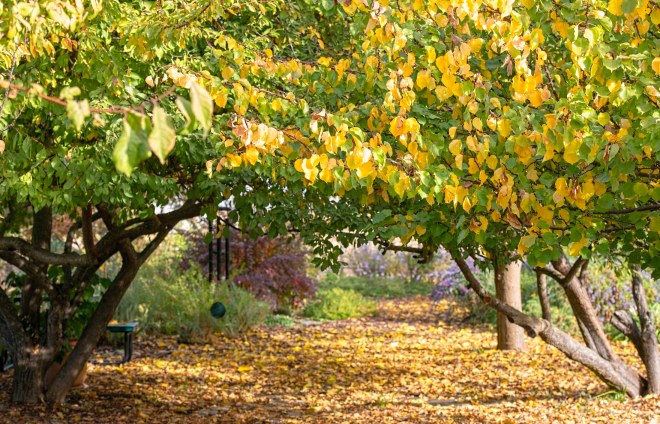