When things pop up in places we don’t expect, we call them weeds. “Weeds are bad; flowers are good” – or so we say. Not because weeds don’t possess beauty,

but because we have not uncovered it yet. 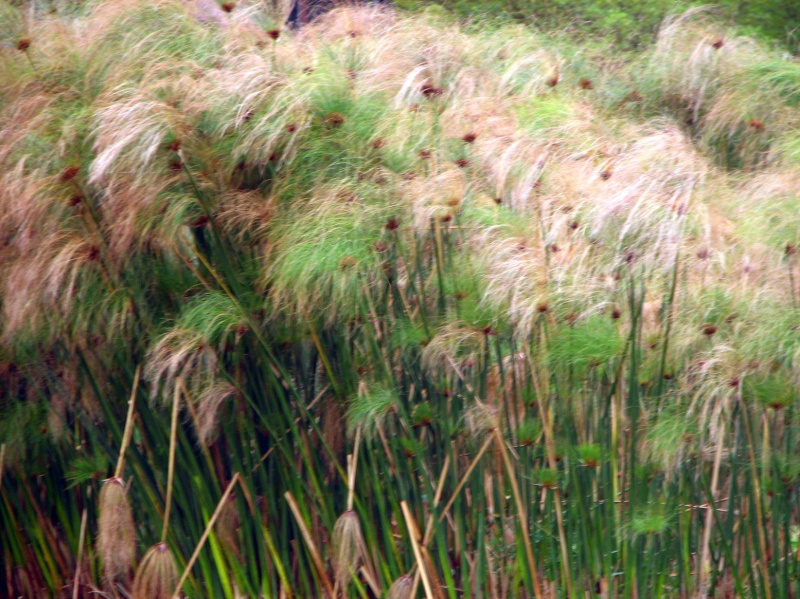 If you can move beyond the thorns, 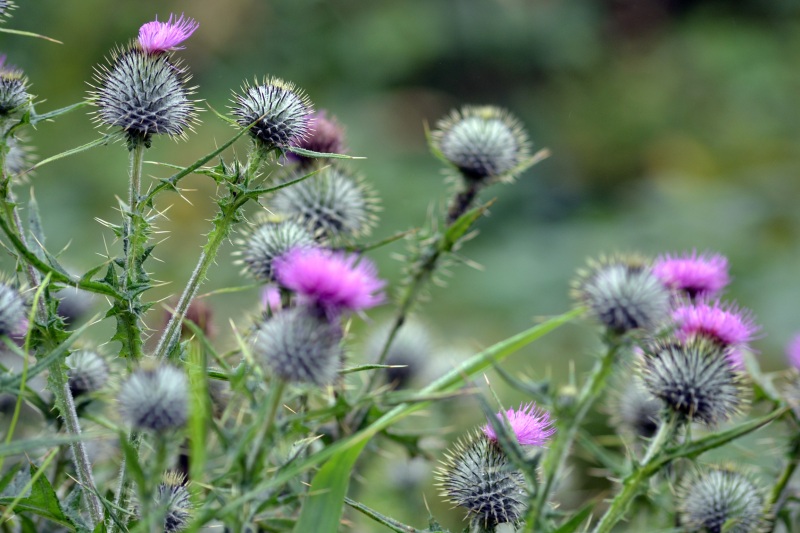 you often uncover the beautiful flower.

Shelby was labeled a bit of a weed.

She had all kinds of thorny behaviors that popped up where they weren’t expected or wanted. She was a girl with a record when she arrived at Homeward Bound.

Yet, Chris – one of the organization’s dedicated volunteer trainers– saw a flower in her.

Shelby can’t tell us all that created her thorny side, but she made clear when she arrived that she was not to be touched, groomed, or trusted.

She had given up on people; but Chris would not give up on her.

Over the course of nearly a year they worked together. “Shake” for a treat turned into permission to touch her paws.

That led to petting, and eventually even to brushing. 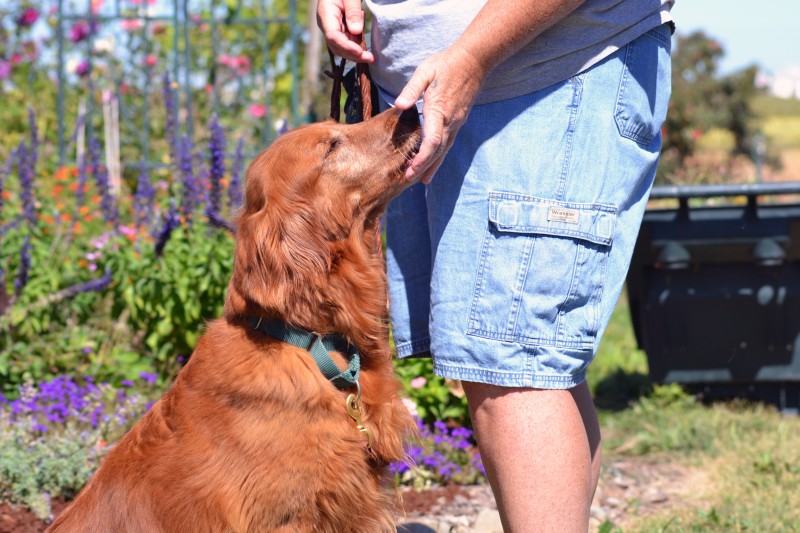 Distances between dog greetings gradually closed, until Shelby could find herself walking with other pups. 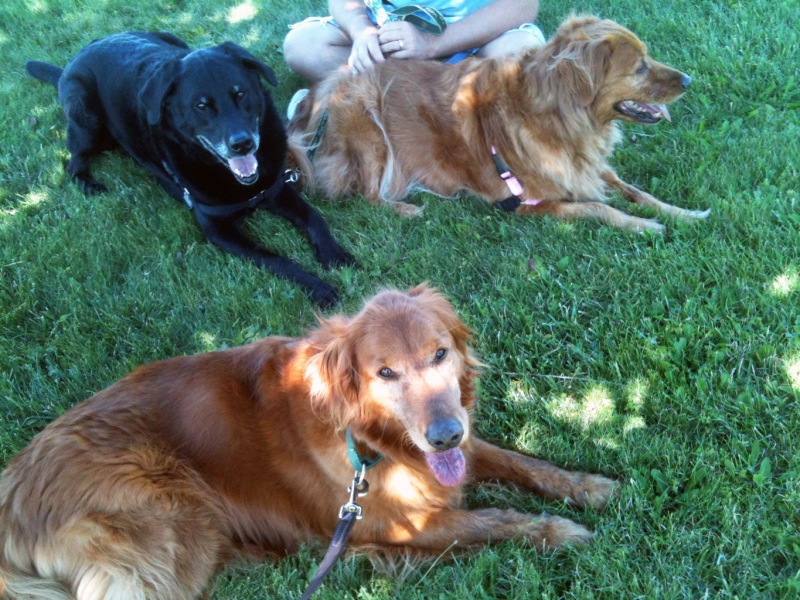 “Perseverance is not a long race; it is many short races one after another” – Walter Elliott

Small victories; occasional set-backs; a stubborn belief in the flower within.

There’s still work to be done. For dogs like Shelby, the work is never really over. But if all goes well, Shelby will soon be leaving for her forever home with Chris and family.

A weed no more; a flower in its place.