I have been absent for a bit; apologies. This is for my father, who instilled in me a love of gardens and dogs; who entrusted his care to me – the middle daughter – for the past two years, making me a better person; and who passed early this morning after three days’ vigil.

Telling the Bees ~ by Deborah Digges

It fell to me to tell the bees,
though I had wanted another duty—
to be the scribbler at his death,
there chart the third day’s quickening.
But fate said no, it falls to you
to tell the bees, the middle daughter.
So it was written at your birth.

I wanted to keep the fire, working
the constant arranging and shifting
of the coals blown flaring,
my cheeks flushed red,
my bed laid down before the fire,
myself anonymous among the strangers
there who’d come and go.
But destiny said no. It falls
to you to tell the bees, it said.

I wanted to be the one to wash his linens,
boiling the death-soiled sheets,
using the waters for my tea.
I might have been the one to seal
his solitude with mud and thatch and string,
the webs he parted every morning,
the hounds’ hair combed from brushes,
the dust swept into piles with sparrows’ feathers. 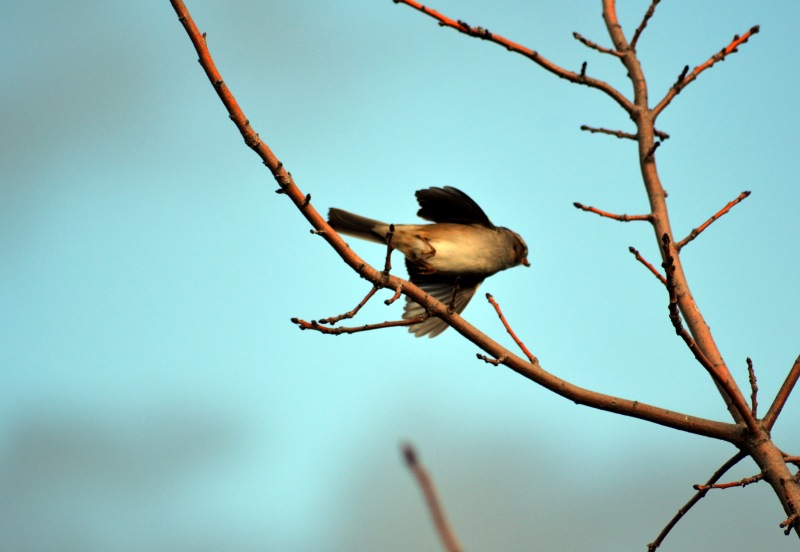 Who makes the laws that live
inside the brick and mortar of a name,
selects the seeds, garden or wild,
brings forth the foliage grown up around it
through drought or blight or blossom,
the honey darkening in the bitter years,
the combs like funeral lace or wedding veils
steeped in oak gall and rainwater,
sequined of rent wings.

And so arrayed I set out, this once
obedient, toward the hives’ domed skeps
on evening’s hill, five tombs alight.
I thought I heard the thrash and moaning
of confinement, beyond the century,
a calling across dreams,
as if asked to make haste just out of sleep.
I knelt and waited.

The voice that found me gave the news.
Up flew the bees toward his orchards.