In a world that has seemingly gone mad, you would be forgiven for wondering if an effort like rescue is trivial in comparison to the headlines these days. But it’s not. There are lessons here.

It’s not just the hundreds of dogs that we rescue each year through our own effort at Homeward Bound – but the untold number of rescuers, advocates and angels all over the globe working together for a common good.

It’s not just the dogs saved, but the countless number of people whose lives are touched… 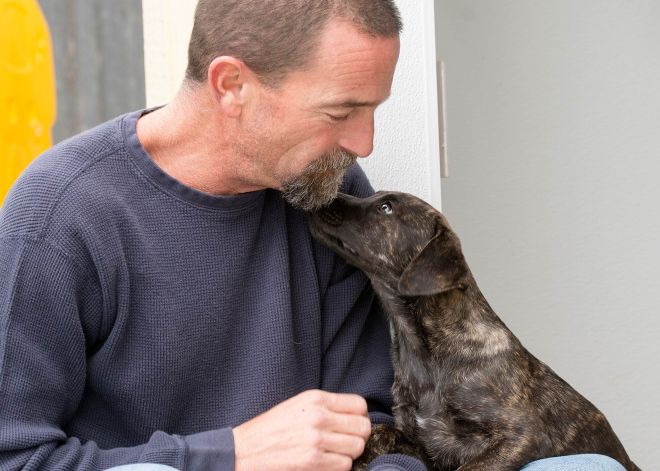 and transformed as a result.

It’s not just the act of rescue, but the education that accompanies it. Not that long ago, rescue networks were non-existent. We have a long way to go – but we have demonstrated that a difference can be made against seemingly impossible odds when people stand united together. The dogs, and our work on their behalf, teach us about acceptance of others, 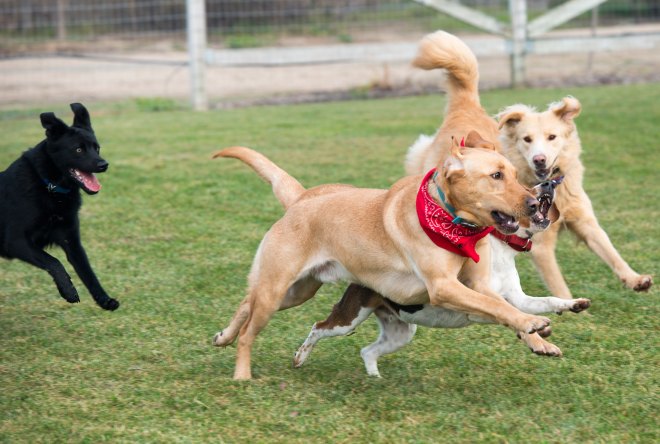 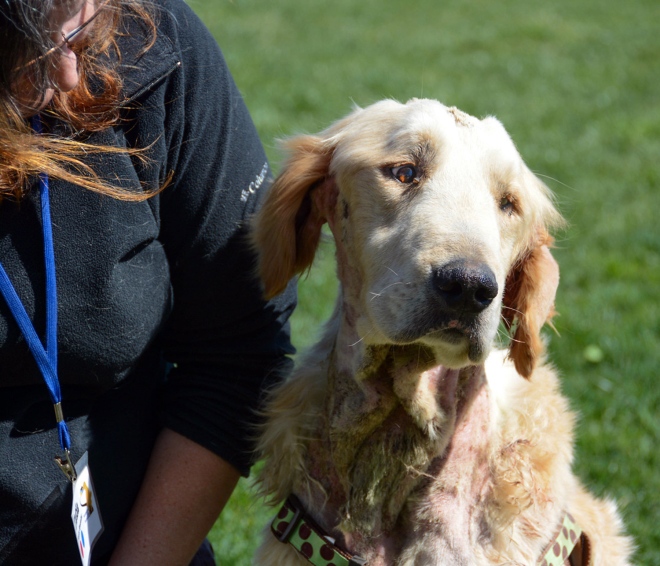 We learn to face adversity without losing hope…

and how to say “good-bye” – while still carrying on.

Rescue reminds us that despite all the difficult things we see and experience, human beings still have the capacity for care and compassion.

And in this crazy world – maybe that matters most.

“The next evolutionary step for humankind is to move from human to kind.” ~ Author Unknown

22 thoughts on “Moving from human to kind”