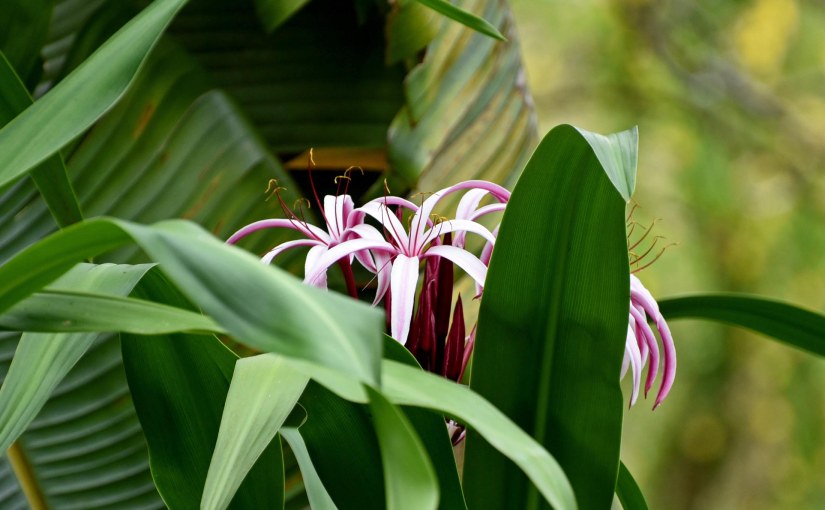 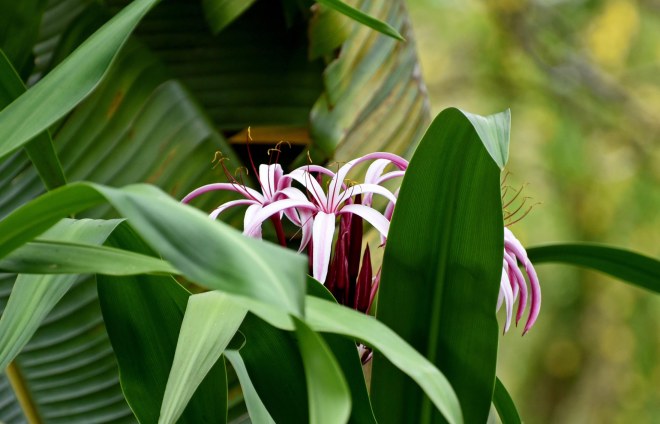 Protected by the great wealth and social standing he was born into, Robert Allerton lived a sheltered, but secret life. When public sentiment threatened his future, he and his adopted “son” and lifelong companion, John Gregg Allerton, found peace, privacy, and sanctuary on Kauai. In 1937, he purchased an 86-acre valley complete with a pristine beach for $50,000. 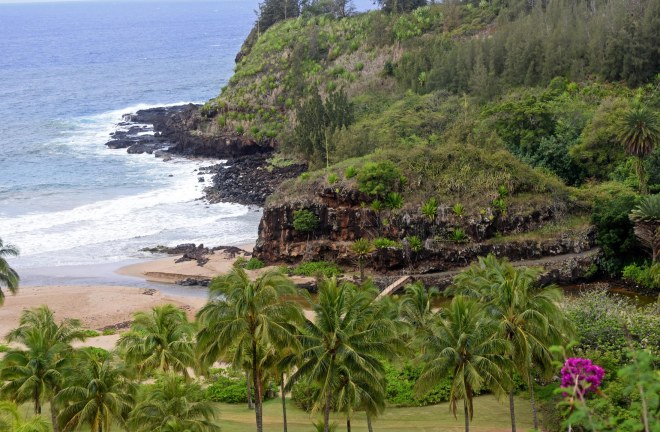 Together they built a magnificent garden which they maintained until their deaths and left in trust. 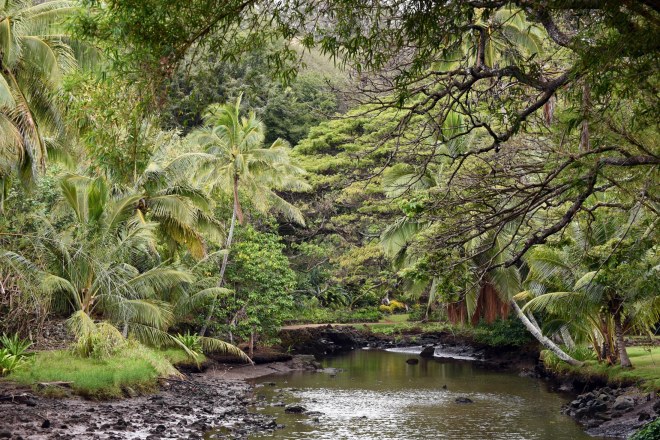 In the early 1990’s, management was assumed by the National Tropical Botanical Garden – with the garden named after its founding fathers. 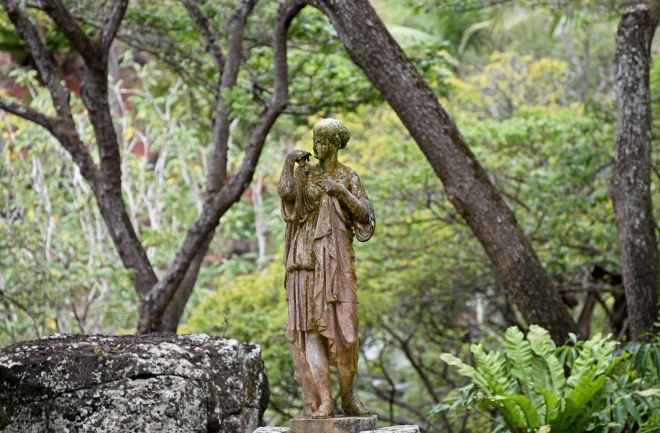 There are only three rules: Replace whatever is lost with more of the same. 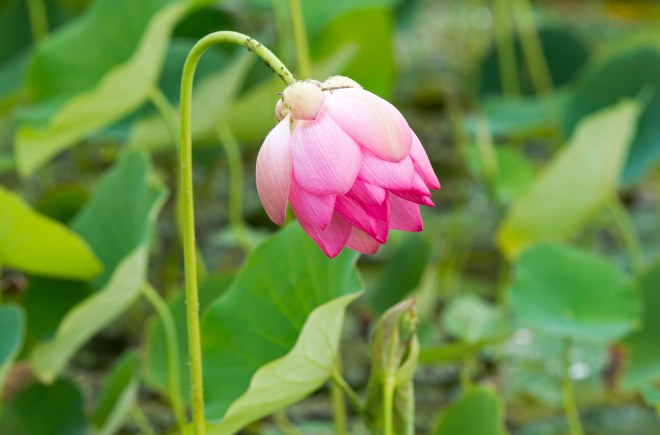 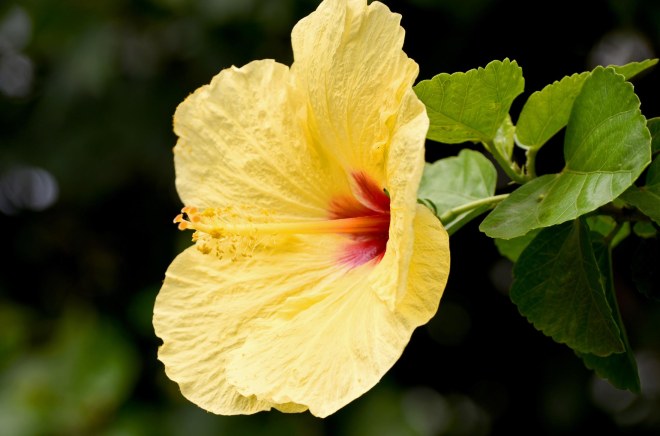 And let the garden age gracefully, including the statues and art that were carefully placed here. 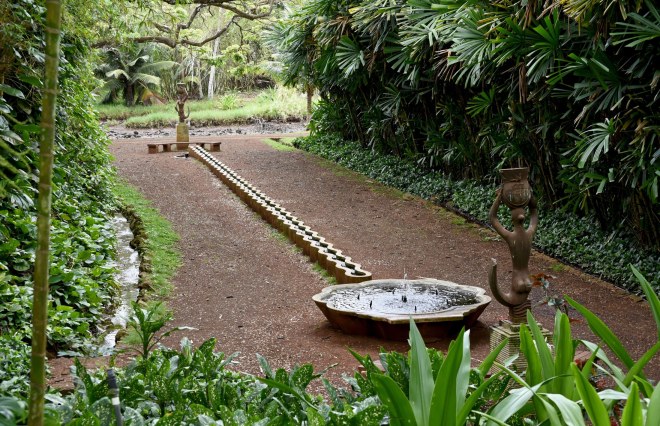 The result is a stunning, romantic oasis – full of secret rooms and surprises. 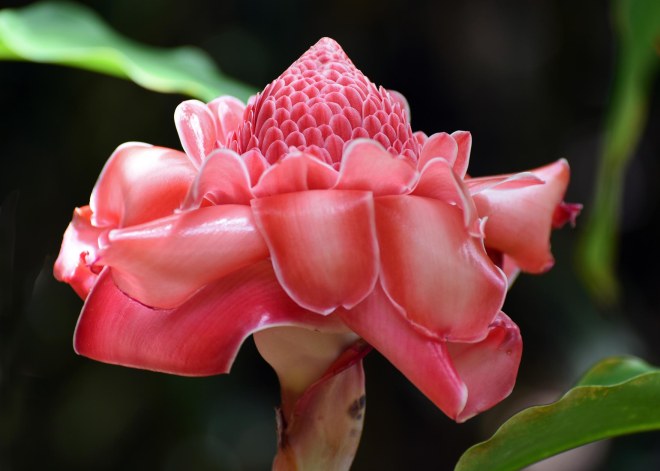 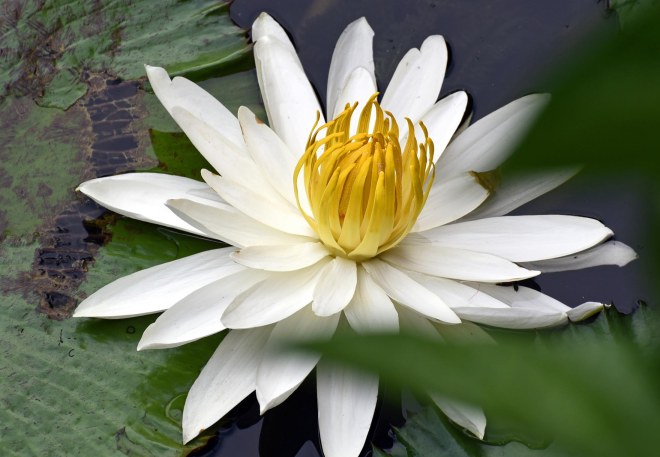 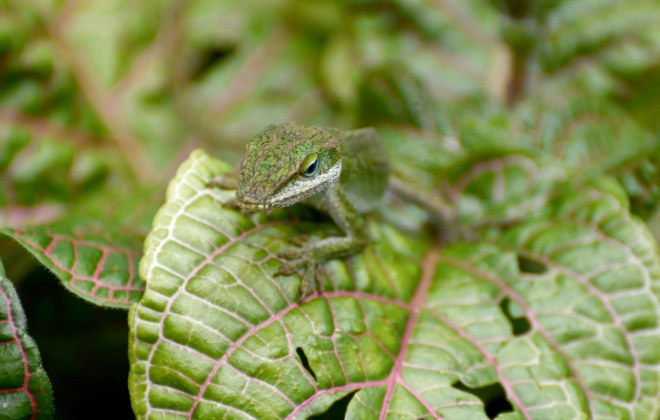 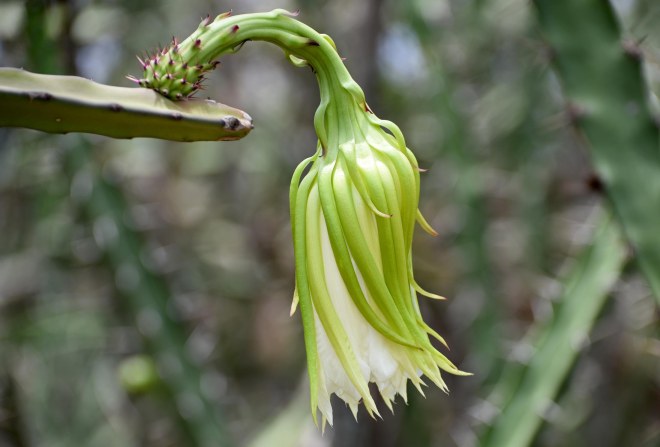 Where art and nature live happily together. 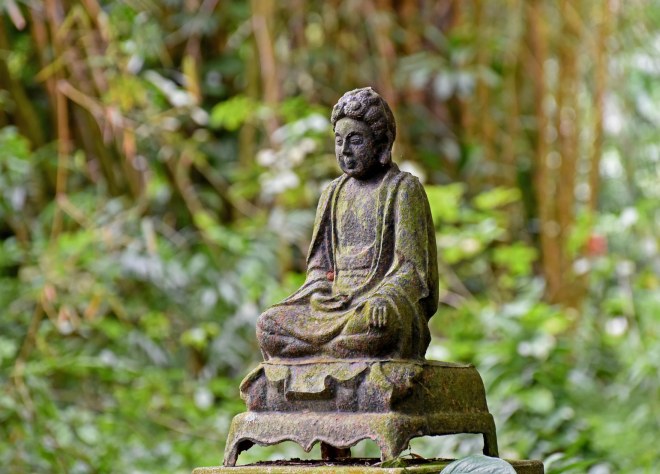 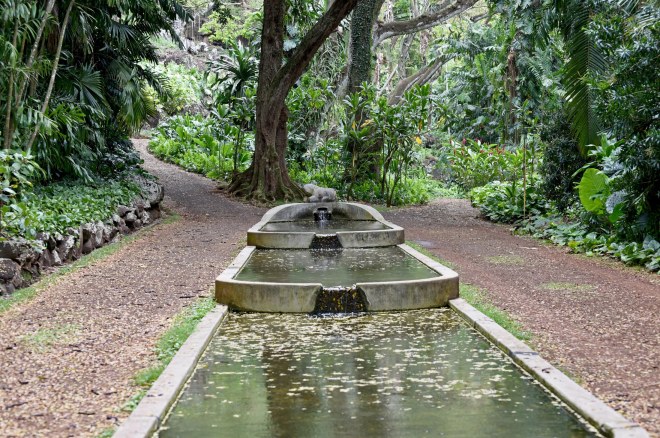 And what it means to leave a living legacy. 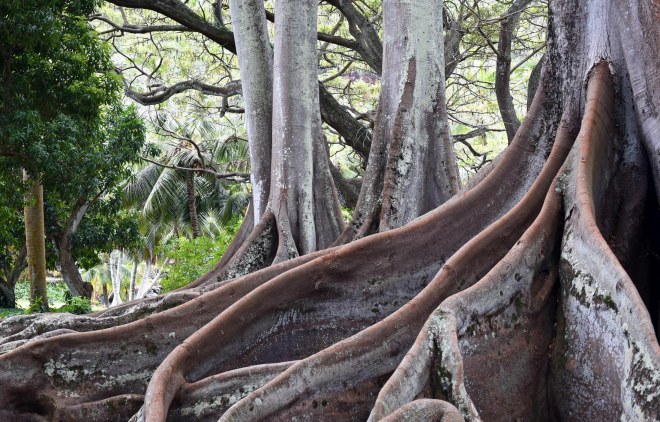 The Allerton Garden; part of the National Tropical Botanical Garden in Kauai. 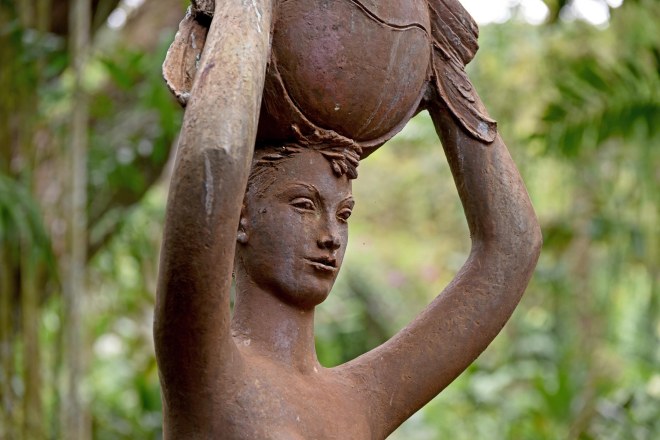