After a bone-dry February, the skies have opened up again and gifted California with a good long soak. Actually, a bit more like a deluge. But no one here is complaining.

Just as our rivers have swollen, the pond had overflown its banks converging with the flooded rice fields next door…

and the garden looks like a series of small islands in a large lake.

While there are a few drought-tolerants that are unhappy about too much of a good thing, overall, the garden is drinking it in and exploding with joyous spring color. 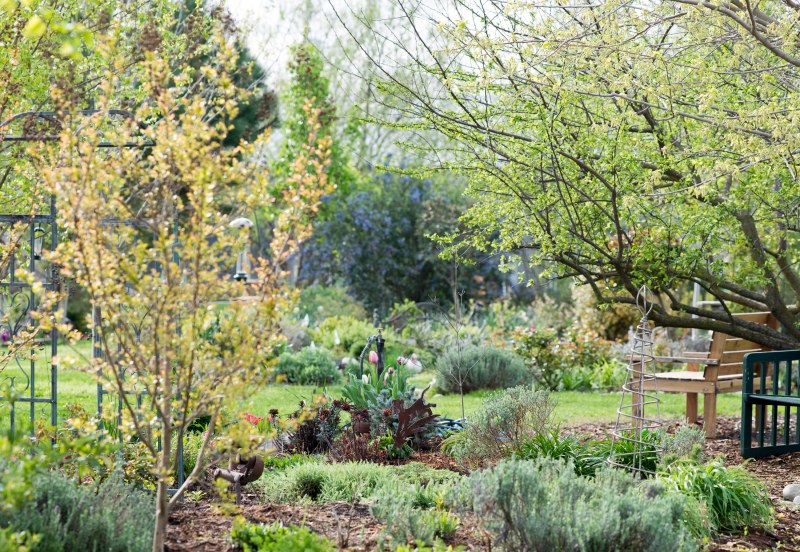 Between breaks in the downpours – and even during them – love came forth in buckets of comfort this week. There were lots of “Going Homes” to celebrate, emptying the kennels about as fast as we filled them. But one on Saturday was a double delight.

Our adoption counselor brought Rudy out to the garden for his going home photo. The family was clearly in love.

And then Rudy whispered something to his new mom: “Someone is missing.” 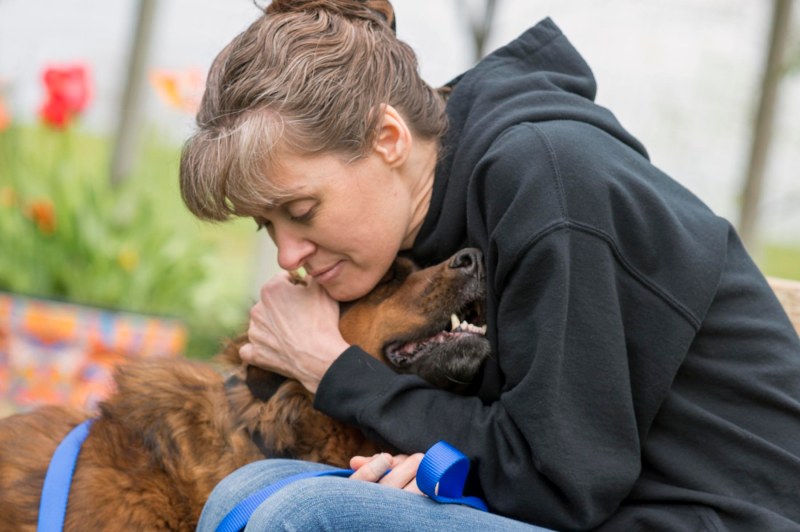 Rudy and his sister, Daisy – both nine – were surrendered together in Southern California when their family could no longer keep them. Declaring them honorary Golden Retrievers, Homeward Bound agreed to take them. Concerned that we would not be able to place two older dogs together, we made the difficult decision that we would not require them to be placed together. However, when the family learned that Rudy had a sister, they asked to meet her.

These people of good and generous hearts took only a few minute to come to the decision that Rudy and his sister must be adopted together.

Which is how Rudy ended up with two Going Home photos – and Daisy, one. The best one. 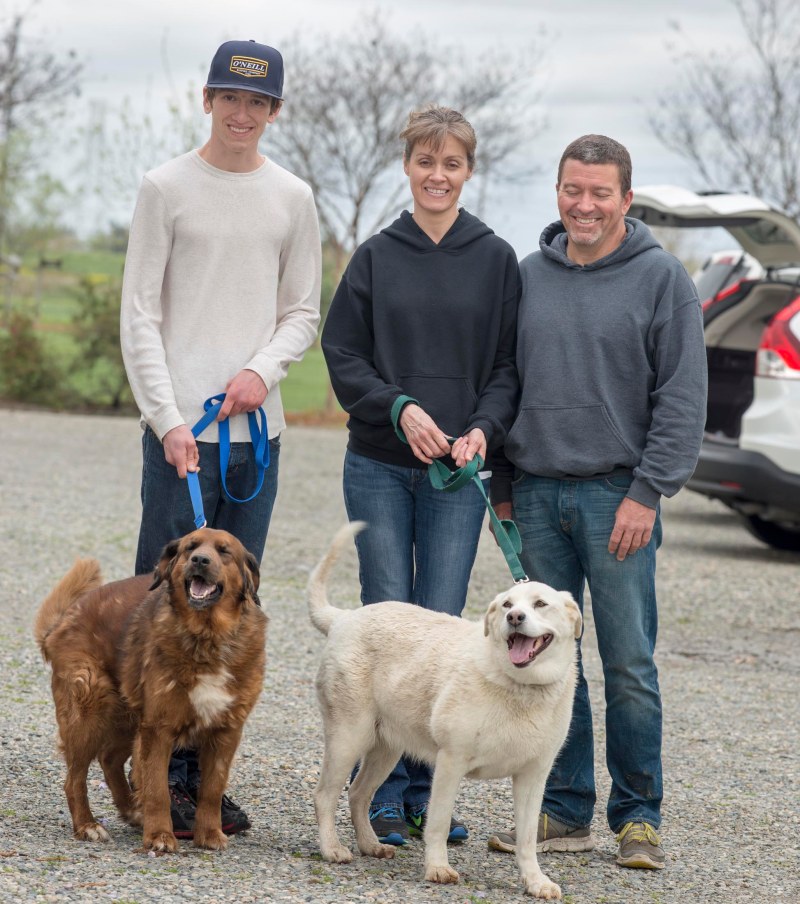 There was not a dry eye in the place…and we’re talking tears of joy…not rain drops!