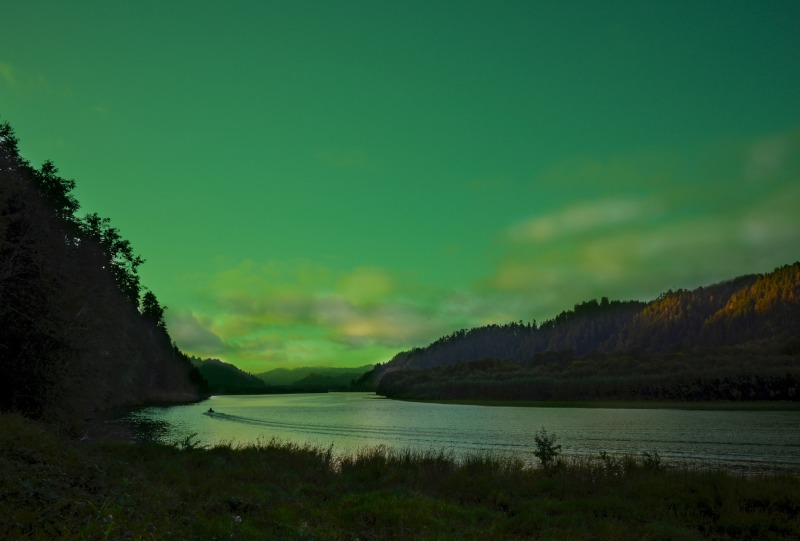 “How do we know that the sky is not green and we are all colour-blind?” ~ Author Unknown

Reality can be deceiving – and when it comes to dogs – changing, especially in response to the environment they are in. When she arrived last February, Foxy’s reality was that of a talker. A persistent, incessant, completely annoying and very loud talker. Correction. Barker. TALK. TALK. TALK. BARK. BARK. BARK!

Foxy had things to say and she was going to make darn sure that you heard them. Between her terrible leash skills and her rattling on, she turned away potential adopters faster than you can yell “quiet!”

Time went on. We worked with her on leash skills. She got better.

We wanted her to relate better to people. Not a problem. 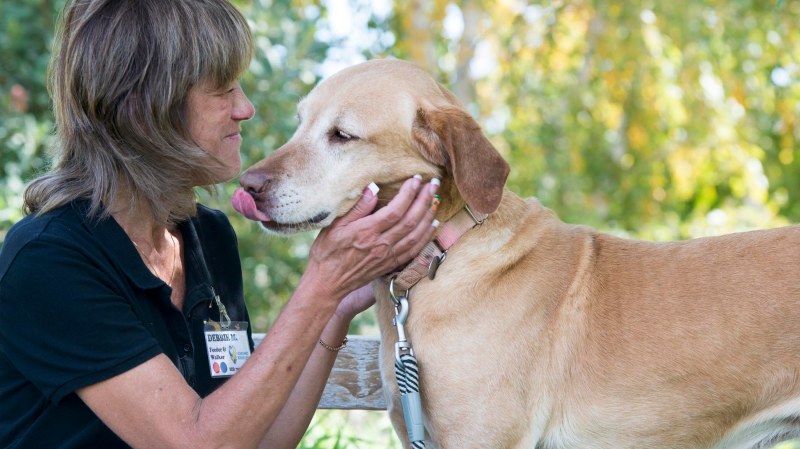 But when it came to matchmaking, our perception of her barking reality probably led us to put others before her. Everyone except Lisa.

As is so often the case, the people who are both feeders and walkers notice things that other do not. They spend the most time with the dogs, and see their reactions in different settings and situations. Lisa noticed the change in Foxy. While other dogs came and went, Foxy had turned into a well-behaved, proper-walking pooch with a much more controlled mouth.

The challenge was to prove it to others. With a house already overflowing with dogs, foster was out of the question. The plan: field trips.

Lisa sprang Foxy for trips to the lake, play dates with other dogs, and even the drive-through where Foxy dined on In-And-Out burgers (extra cheese please!). Lisa shared all of Foxy’s adventures until people started to see a new reality that we had been blind to.

A new story was written; a video produced; social media was launched.

Her post was shared widely and her YouTube video was viewed nearly 1,000 times. But most importantly, our perception of Foxy changed. Getting her home became everyone’s mission. Thus, when one of our placement team members was interviewing a prospective adopter, our transformed Foxy was top of mind. She shared the video and an immediate and heartfelt connection was made.

Lisa arranged to meet the woman and her two eight-year-old Labs at the lake. They hit it off. Foxy started playing with a toy, chewing on a stick, and mimicking the Labs. “I was amazed. It was like she was remembering how to be a carefree dog again,” Lisa told us. 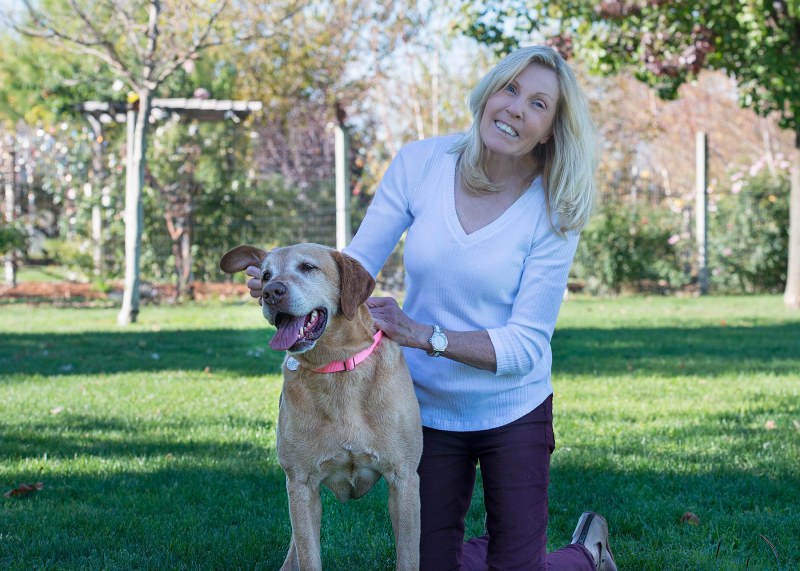 Her new mom takes the dogs to the lake weekly. In the summer, they travel with her to Tahoe for long hikes and swims in cooler waters. And best of all, Foxy’s new home is just a stone’s throw from Lisa’s.

“Reality is merely an illusion, albeit a very persistent one.” ~ Albert Einstein