I returned to the river Thursday after the rain finally subsided.

It had been a week of almost non-stop soaking in three waves of powerful downpours and winds. Go here for a bird’s-eye view. 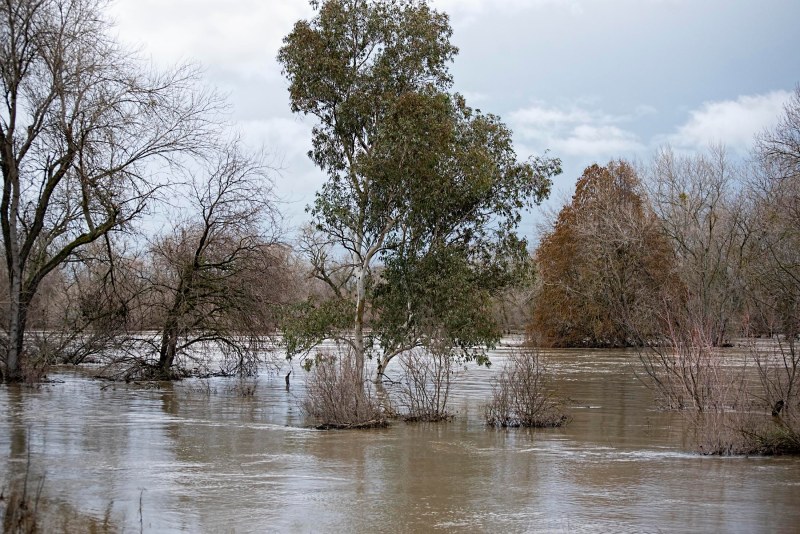 The Sacramento River is at its highest point since 1997. At the water’s edge, I usually find all sorts of wildlife and birds of different feathers – 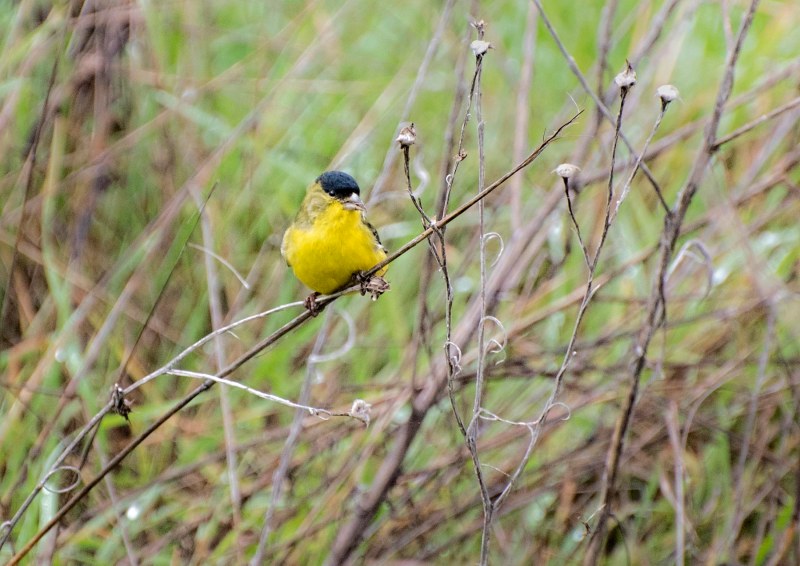 most were still burrowing someplace warm and dry. And there was very little edge!

The crows, however, are opportunists;

the ducks are in their element;

and the dogs were just happy to finally get out.

For the first time that I can ever remember, Homeward Bound’s president – who lives on site – closed the rescue to all but the feeders, twice. On the worst night of all, she told even the feeders to stay home. She fed the dogs by herself and took them out for potty one quick run at a time. Leasing the property to the rescue means that she and her husband rarely get private time. Something tells me that even in the downpour, she was enjoying having the place to herself for one dark and stormy night.

The rivers have overflown all of their banks, and weirs that have not been opened in over a decade were lifted – releasing swelling waters into fields to keep cities safe. Thanks to work done over the past few years, the levees held for the most part. There have been a few breaches in rural communities, and another one currently threatened – but an amazing effort by emergency teams that worked around the clock for days to keep us out of harm’s way.

In the Sierra, rain turned snow to slush before the temperatures dropped. Then the skies dropped 10+ feet of snow – more than we have seen in years. This series of monster storms managed to lift Northern California out of five years of drought – and there is more on the way. Mid next week, another atmospheric river will add to our swollen rivers. 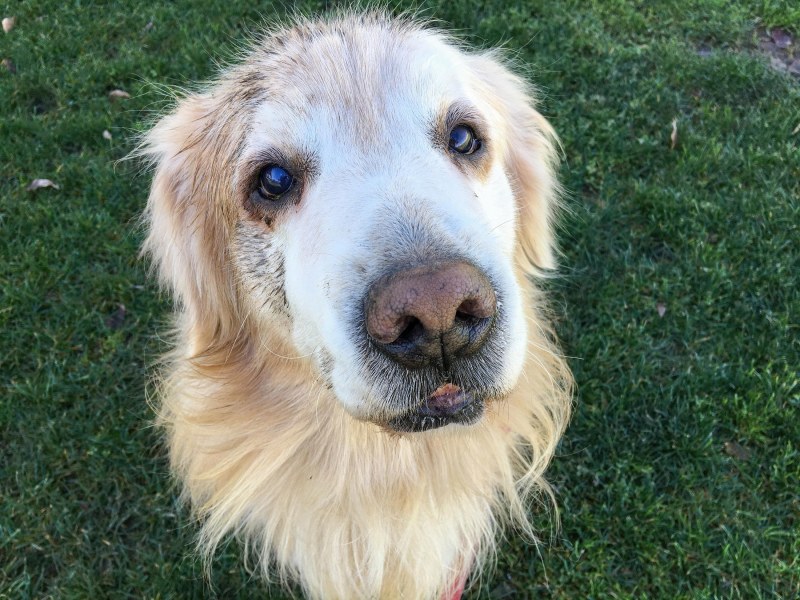