My husband says I should compile a montage of all the puppies we have fostered in the last couple of years. Note to self. I’ll get right on that.

Our latest, Buddy, went and got himself adopted. A beautiful Chocolate Lab, he was surrendered at four months of age for being a puppy.

His people – apparently divided in their decision to purchase him – took on more than they could manage or agree upon. As a result, Buddy was sleeping in the garage and staying outside. They were wise enough to know that Buddy deserved more. It was a kindness to let us help him find it.

Too young to be in the kennels, I brought him home. This was not your average size four-month old. He already weighed in at 47 pounds. 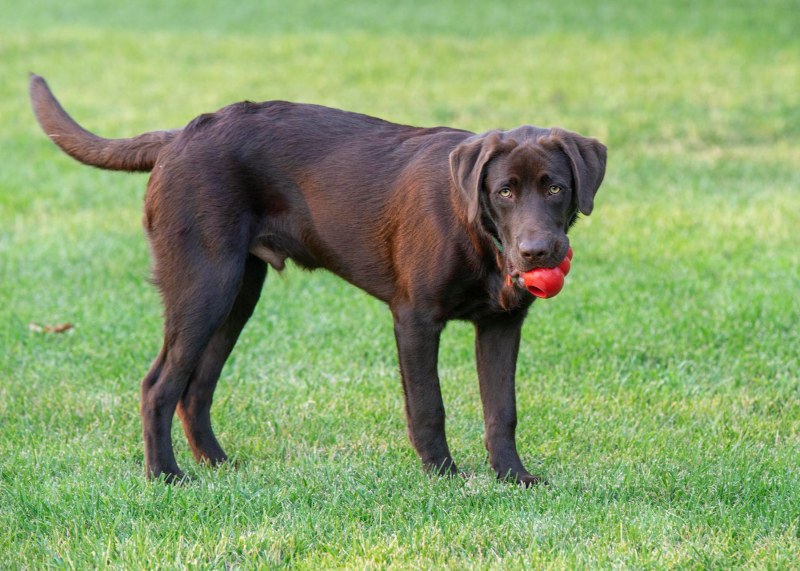 But his heart is as big as his paws, and this love bug quickly wormed his way into ours.

He put both our Jackson and Yogi to the test. It took about a week, but they eventually got him to fall in line. And I figured out that if Yogi and I wore him down, my shoes, furniture, and door jams could be saved.

Regardless of how long we foster a puppy – a few days or a few weeks – my Jackson is always ready to pack their bags. He is an accepting – if not gracious – host. Willing to share as long as he sees an end in sight.

Yogi, on the other hand, grieves his puppies when they go home no matter how much whining he did when they tortured him. Yogi taught Buddy how to watch for squirrels (as if he cared),

and Buddy taught Yogi that all toys belong to the baby in residence.

While Chocolate Labs are prized as hunting dogs, Buddy doesn’t have a single hunting instinct in his body. He crawled on his stomach to meet the neighbor cat, and when I took him to meet ducks and geese, he just sat and watched them.

He has found himself a family full of kids, dogs, and adventures. Everything he deserves, needs, and everything I wanted for him. Instead of “Everready Buddy” they describe him as “chill.”

It took days to remove all the baby gates and pens, and put the house back in order. But I miss the little bugger, his morning kisses, nighttime snoring, and impish ways. 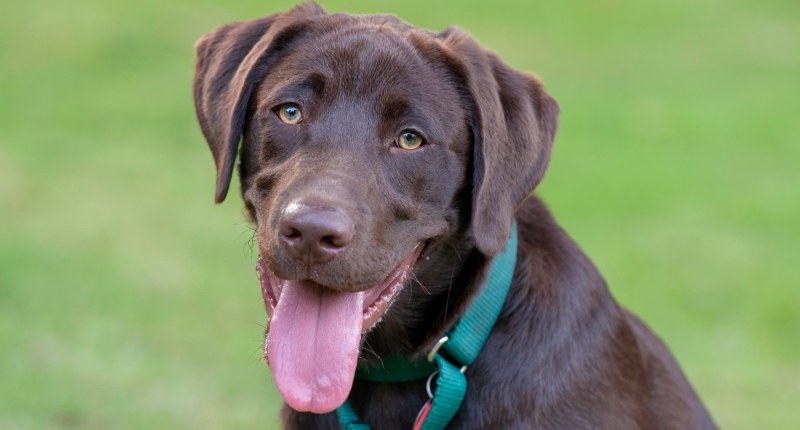