“April hath put a spirit of youth in everything.” ~William Shakespeare 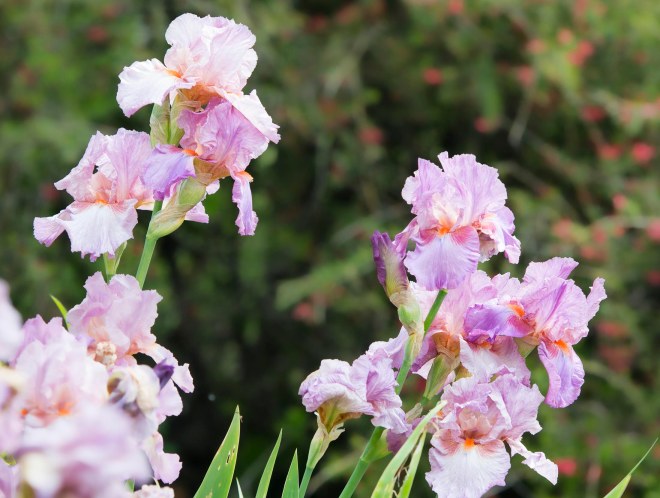 The garden in April is both young and old. New friends appear… 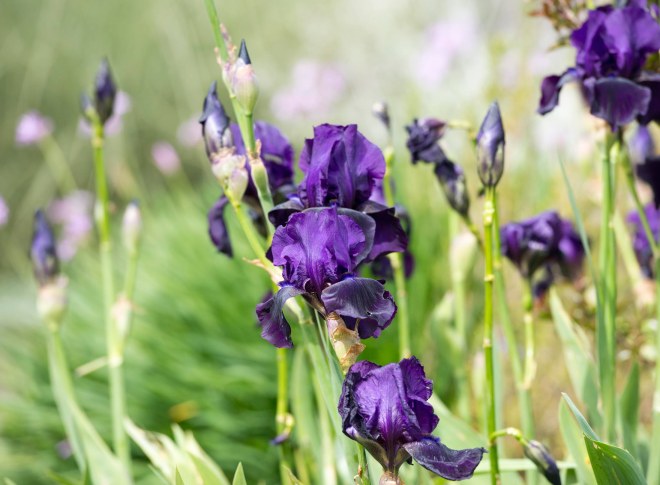 The season was never over. It was just waiting for us to find it again.

From cold ground covered in earth and leaves, springs forth our long-lost friends looking new and refreshed; ready to write another season –

another chapter in our garden’s journey.

“Age is opportunity no less,
Than youth itself, though in another dress.” ~ Henry Wadsworth Longfellow

Gracie is finding a second chapter, too. At 10, she was found stray and sent to a local shelter. Her owner was contacted, but never bothered to reclaim her – as if this beautiful life was done.

Not done – just waiting to be found again by a lucky someone who will recognize that under this sugar face is a young and loving heart.

“Every new beginning comes from some other beginning’s end.” – Seneca

Gracie’s new beginning starts now – in April – when all is new again. 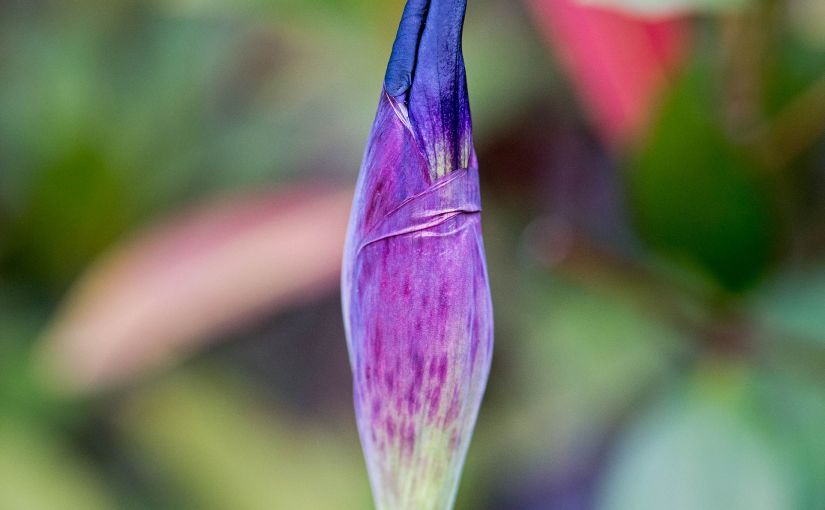 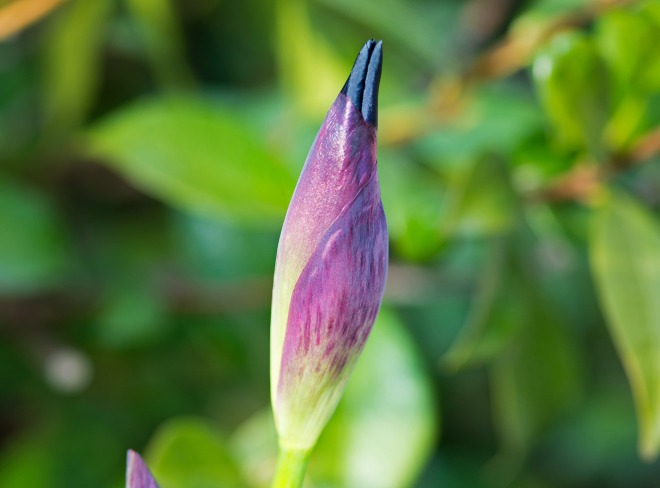 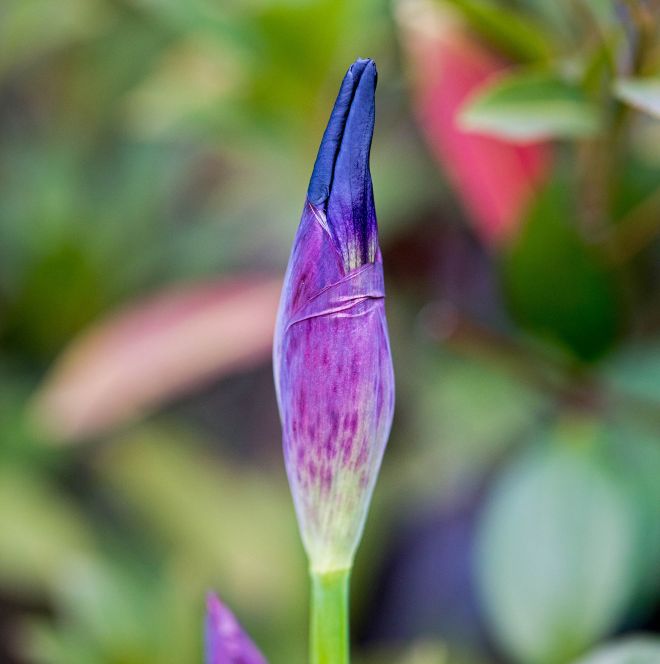 “The flowers of late winter and early spring occupy places in our hearts well out of proportion to their size.” ~ Gertrude S. Wister