In the garden, opposites attract, like the purple aster against the yellow bush marigold –

and things that are alike complement each other: two different varieties of Gaillardia:

Dogs: not necessarily so. Dogs that don’t want to live with other dogs take a little longer to get home. Like our beloved, Barnaby here. 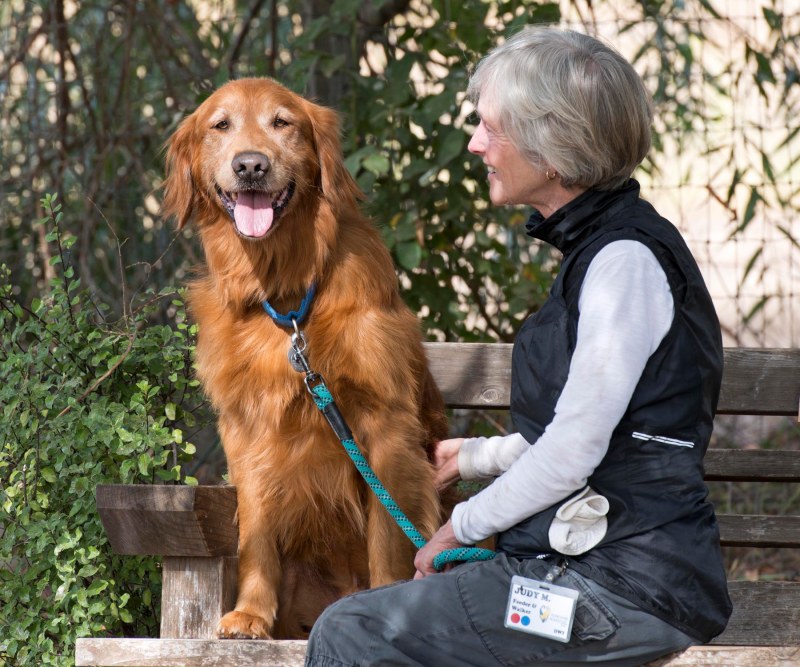 But dogs that react negatively to other dogs, require dog-savvy humans committed to their training. Their journey can take longer still.

Some dogs have had very troubled pasts, with understandable reactivity to all other dogs. But some, just pick and choose. What is it about a dog that makes it holler at another dog: “Hey, Dude! I really don’t like you!”? (These two are just playing!)

We have four of them right now: the fearless foursome. Dogs that are okay with some dogs…but really don’t like selective dogs. 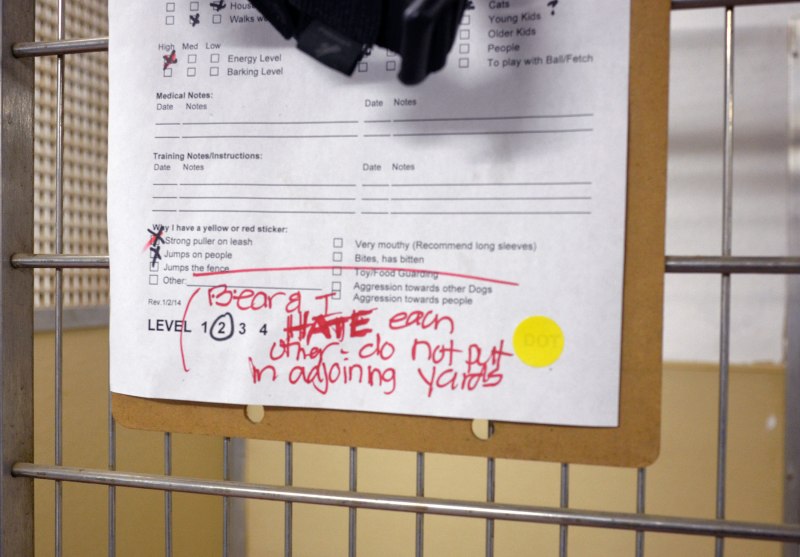 And sweet Gunther isn’t sure he likes any of them.

Because reactivity can seriously limit their adoption chances, we also have devoted dog walkers and trainers who are working with them to help them learn how to co-exist. 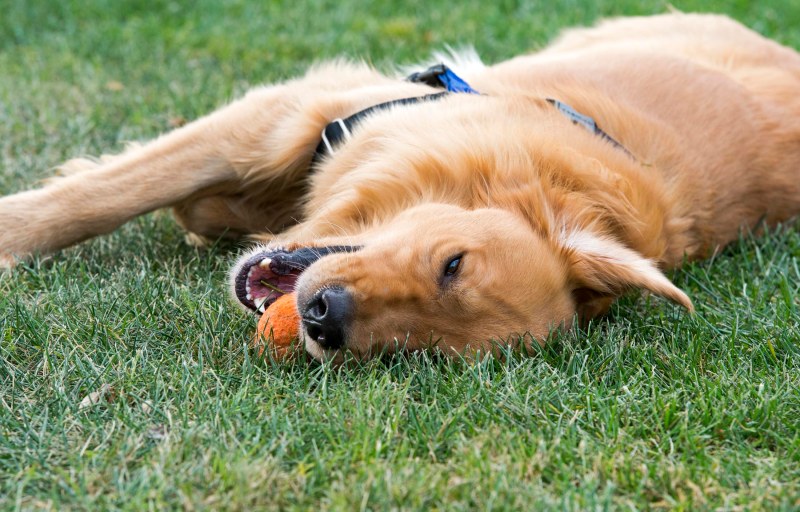 but take a lesson from the garden, boys:

can’t we all just get along?

Thanks to Rob Kessel, of robanddog.com, for use of the Bear and Finn photos.

UPDATE: All four of our fussy friends have been adopted to loving homes. Happy life, Finn, Bear, Jackson and Gunther. BE GOOD BOYS!