The first time I saw Spice, she was cowering under her Kuranda dog bed in the tiny space between it and the floor. Her leash was attached, and would remain that way for some time as she was impossibly shy and would bolt when approached.

She was part of a group of dogs surrendered from a breeder. At one year of age, she had no idea what it meant to live inside or with people. All she knew were other dogs and the safety of a single pen. Her evaluation said “frightened; shy; no idea what to do with a toy; has had no socialization to people; best to go to a home with other dogs.”

She made tiny baby steps forward with select human friends going ever so slowly in the hopes that she would learn to trust.

It can happen, but in the kennel environment, it takes much longer.

Lisa is one of team leads. She has a very special way with the dogs; part dog whisperer, part “let’s go!-er.”

Where others coddle, Lisa confidently expects. She sizes up a dog and when she believes it can do more, somehow, it starts believing it too. She was the first to get a collar on our once feral, River.

At one year of age, he had been living along the river’s edge for who knows how long. Finally captured with a Ketchall, the animal control pole, he wanted nothing to do with anything going over his head or around his neck. A collar and leash were his ticket out of the outside enclosure to indoor comfort. Thankfully, he arrived in the late spring when the weather was good.

Lisa earned his trust enough to allow his face to be pet, starting from the nose. When she sat with him to do this, he would close his eyes. One day, during this session, she waited for his eyes to close and just slipped on the collar. He could have backed out as he had done with so many others, but he allowed it. Perhaps it was the fluidness of her gesture or her sheer determination that caught River off guard, but on the collar went and so began his rehabilitation.

So it was no surprise that Lisa packed up our shy girl and brought her home. There, big Golden teddy bear Dakota could guide her

and little Kiki could help her to be brave. 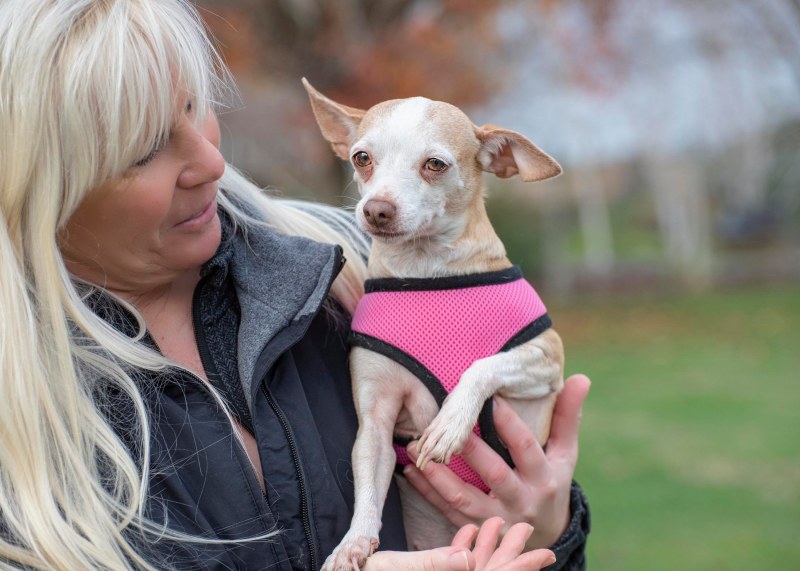 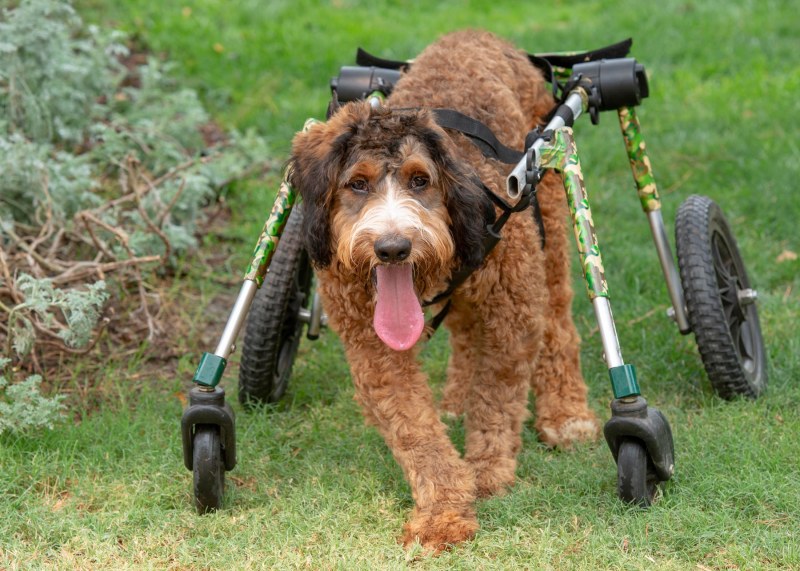 This unlikely pack was obviously exactly what Spice needed because the next time I saw her – she looked like this. 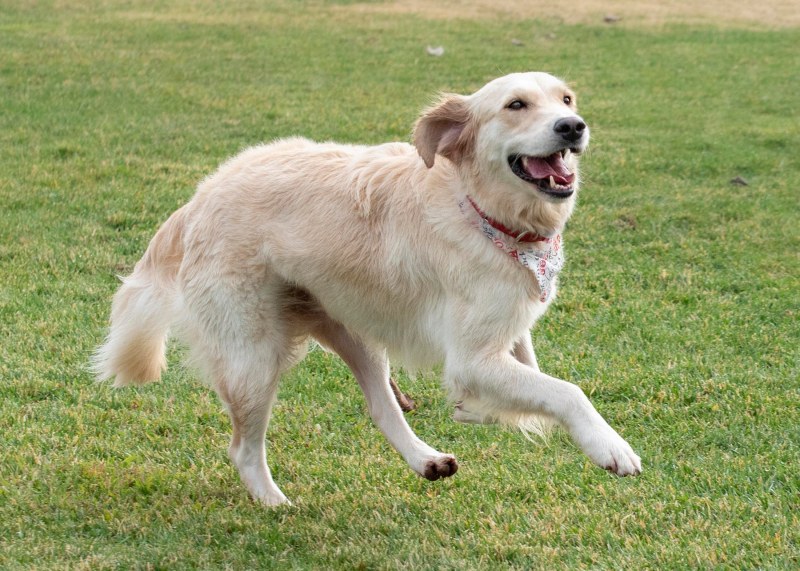 Inside every winter lies the beginnings of spring just waiting for its right time and opportunity to blossom.

One year later, Spice’s whole life and happiness have changed for the better because someone believed that she was capable of more.

She’s rolling in the new year as a completely different dog.

There is no telling what a fresh start, love and companionship will bring to our rescued dogs in 2019 – 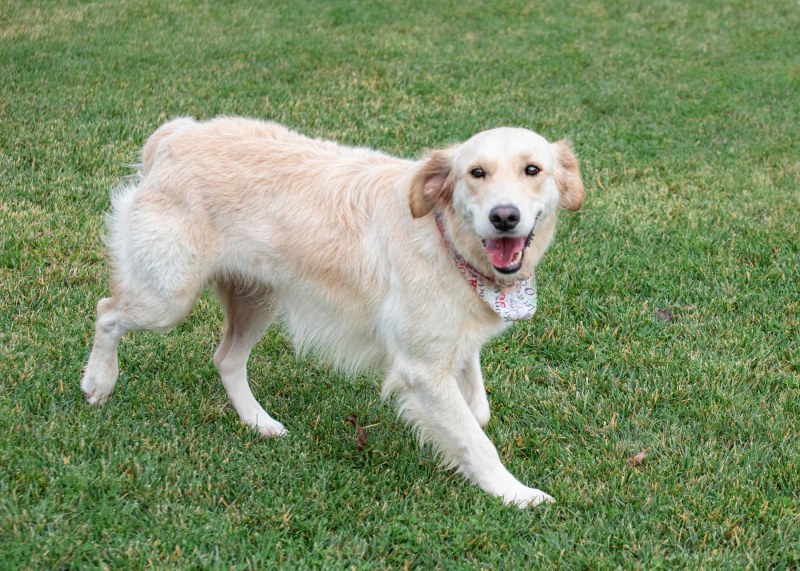 and I can’t wait to see. Here is to a year full of new beginnings.