A virus lurked among the flowers.

Not of the pandemic kind. Or even the botanical kind. But of the completely preventable kind that ravages young puppies.

They arrived from a breeder that had been hospitalized. Seven puppies of selling age:
Heather, Iris, Lilac, 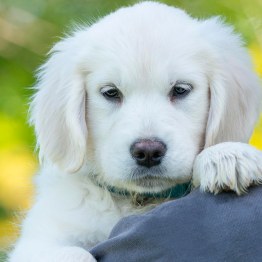 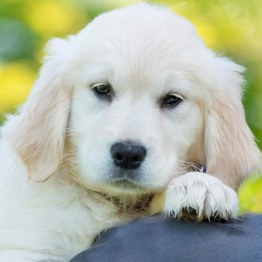 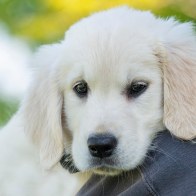 Beautiful, fragile flowers. How fragile, we would quickly discover. 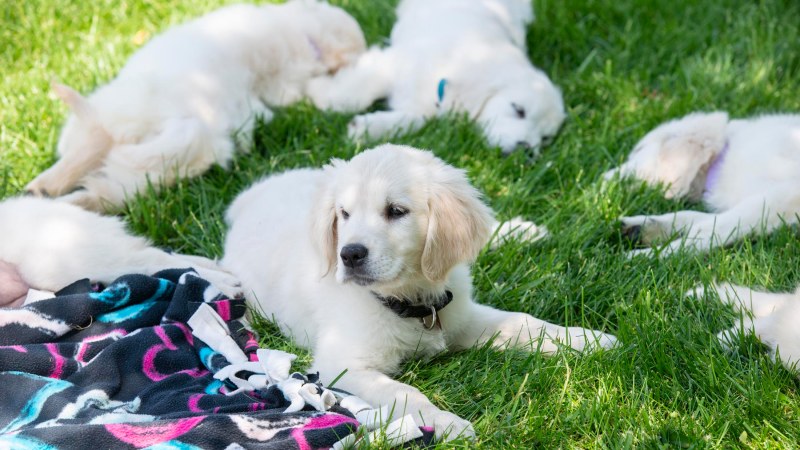 At four or five years of age (no one actually tracked her age), Dahlia’s body was wrecked beyond repair. What they noted as a possible thyroid issue was a bladder so enlarged it took up most of her abdominal cavity.

None of the puppies had received their first vaccinations. Unbeknown to us, they had already been exposed to the parvovirus. Within a few days, symptoms began to appear in one – and then another.

Quarantine procedures were initiated. The two were taken to the vet for intensive care. One battled and won. The littlest, dear Rose, was lost. The other five, thankfully, remained well.

It was a devastating time full of rage and grief for the destruction that did not need to be if people would only choose responsible breeders.

Cleared by the vet, Clover and five puppies have found their way home. One baby remains with us until she too receives the all-clear. But she is healthy and strong and is making her understandable displeasure with her isolation known.

In the midst of it, little Zoey arrived.

At 15 weeks, she was surrendered for being “viscous and aggressive.” We know it simply as puppy zoomies. Her first family was clearly inexperienced and unprepared. But we’re so grateful that they recognized they were not up to the task. It gave us the opportunity to get Zoey on the right path to a happy, well-adjusted life. Destruction avoided. 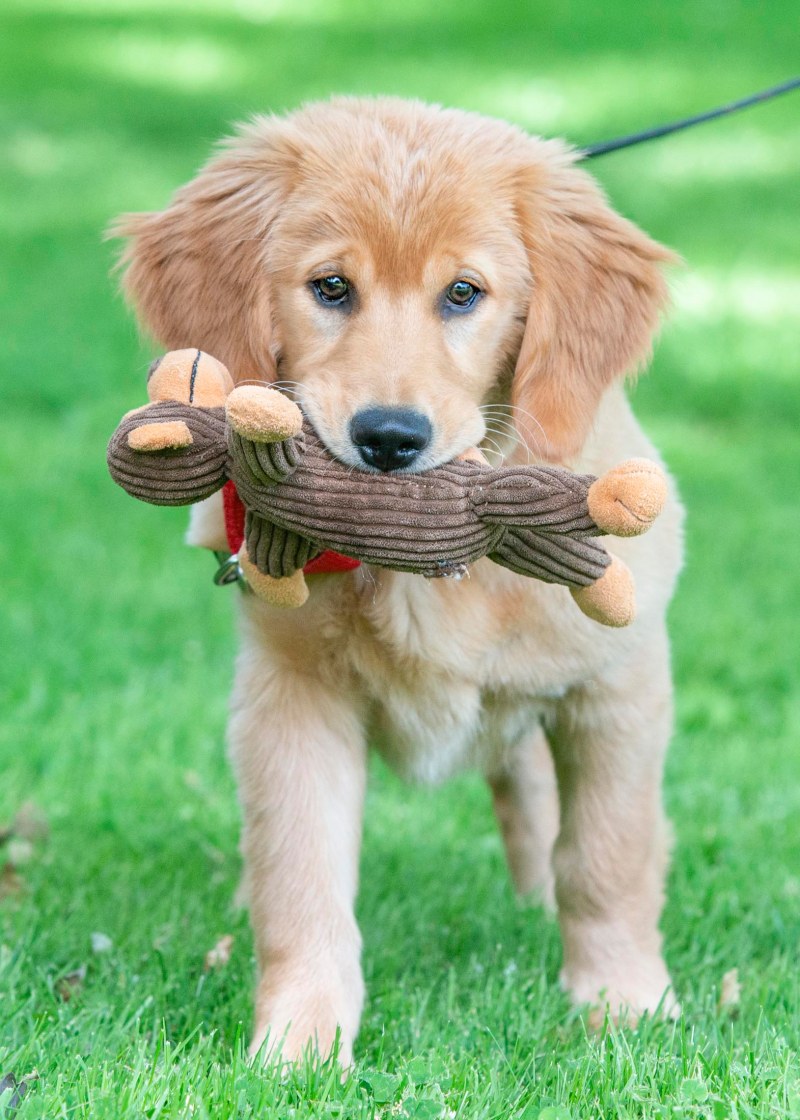 To keep her safe, she came to stay with us where she and our Yogi engaged in epic play. All this girl needed was someone who understands that bursts of puppy energy need to be channeled into positive play and that a tired, well-worn-out puppy is a good puppy.

Her new family with their huge yard, love of adventures, and their high-energy, Border Collie-mix boy, are a perfect fit.

Wins and losses. The work of rescue. We lean in, fortify each other, and put one foot in front of another doing all we can for those who cannot do for themselves.

And in the garden, we will plant special flowers in honor of Dahlia and little Rose so they will know that here, they were loved – and will always be remembered.